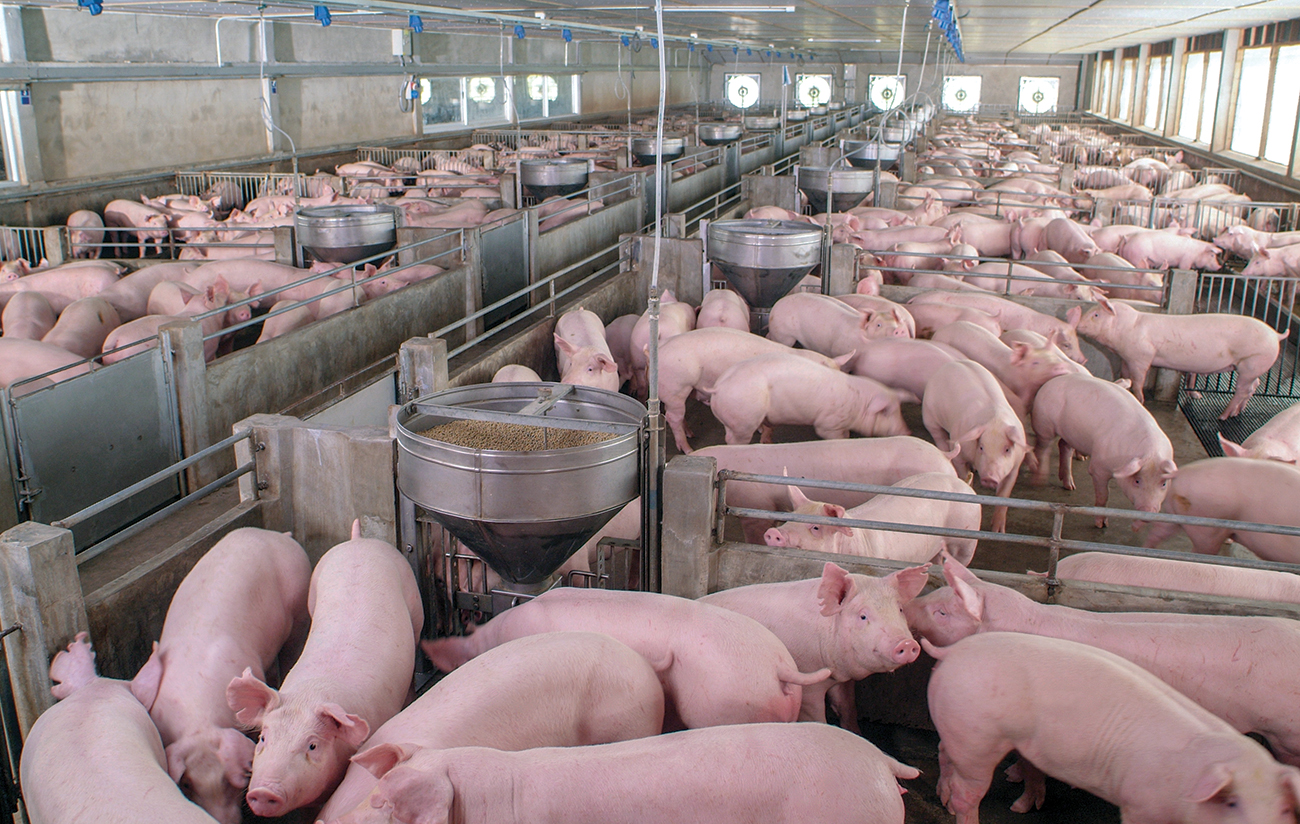 Senior Consultant to CRA’s Antitrust & Competition Practice, Thomas Hubbard was retained by Wallace and Graham on behalf of the Plaintiffs – hundreds of individuals who claimed that they had nuisance-related harms related to hog farms in eastern North Carolina – starting in October 2016. The cases were brought on by “neighbors of a North Carolina industrial hog operation for smells and noise they said made living nearby unbearable,”1  and are the centerpiece of the recent nonfiction bestseller Wastelands. Dr. Hubbard submitted an expert report in January 2017.  This report described how Smithfield’s operations, in conjunction with those of hog growers, created economic value but potentially generated social harms as well.

He also discussed how control rights were allocated within the relevant supply chain, the logic behind this allocation, and how the allocation of control rights (here, Smithfield and its parent company holding most of these rights and growers holding few) could generate higher economic value than the alternatives by encouraging decisions that maximized the economic value of hogs but did not provide parties incentives to make decisions in a way that accounted for the harm they imposed on their neighbors, the Plaintiffs.

The development of this report shaped how the attorneys thought about the connection between vertical integration and their theories of harm in the case in filings and ultimately at trial.  Along with developing the report, Dr. Hubbard advised the attorneys on these issues over the following months.  Juries in five trials in 2018 and 2019 rules for the Plaintiffs and awarded them nearly $100 million in punitive damages; Plaintiffs in the remaining cases agreed to favorable private settlements with the defendants.