For DE&I to truly work, courage is paramount 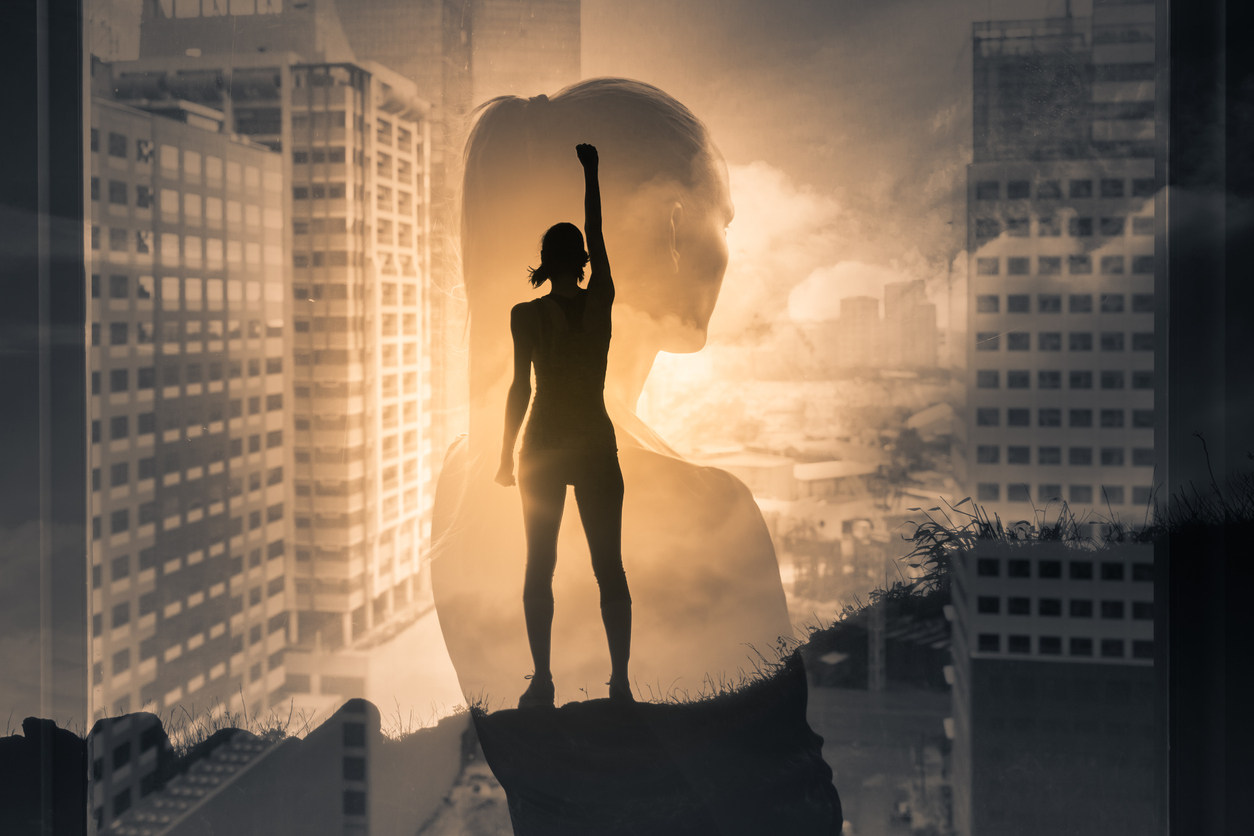 At its core, DE&I is about empowering everyone—no matter their identity, background or beliefs—to be the best version of themselves. It’s about fostering a culture where people feel safe, recognized and respected. It’s about creating a more welcoming environment for all (and especially those from underrepresented communities).

But as organizations continue to embrace the principles of DE&I, creating policies and programs that make it easier for people to share their perspectives and experiences (both the good and not-so-good), we run the risk of becoming complacent. Of assuming that the systems and safeguards we put in place will hold no matter what.

For those in positions of leadership, such assumptions can be especially tempting. A person of color experiences bias during a team meeting? She’ll just report it to HR, and all will be taken care of. A particular affinity group doesn’t feel fully represented? There’s information in the employee handbook about how to start a new employee resource group.

But no matter how ironclad you *think* your policies or programs are, they’re bound to have flaws. Blind spots. Hidden biases. Why? Because the people who created and implemented them are human beings, and (spoiler alert!) human beings have flaws and blind spots and hidden biases.

Which is why it’s so important that, when we encounter problematic and unacceptable behavior in the workplace—be it bias, discrimination, harassment or anything else—we don’t simply turn a blind eye and *assume* it’ll be taken care of. That you misheard what was said or saw something that might not have been. So you try and rationalize your way *out* of action.

I’ve talked before about the six traits of inclusive leadership. And while all of them are important (commitment, curiosity, cultural intelligence, collaboration, cognizance of personal bias), there’s one that might be the most challenging to consistently (and persistently) put into practice: courage.

But that’s the thing about courage: It’s not supposed to be easy.

Two weeks ago, I wrote a post about embracing discomfort as a way of growing and evolving. I think this concept of stepping up and speaking out dovetails nicely with the idea of seeking out discomfort. Only, instead of benefitting ourselves, these acts of courage can have a real, lasting impact on others—both the person we’re defending (by showing them we have their back) and others in the organization (by virtue of rooting out bad behavior).

Last month, Axios published an article that did a nice job of spelling out what “Don’t turn your back” means in terms of our responsibility as leaders (I’ve linked to the piece below). But the author’s insights really apply to everyone, whether they work in an office or not.

“If you see need, act: It is so easy to see someone in need, on the street or in the office, and convince yourself it’s none of your business—or that someone else will step up. Be the one who takes action.”

It’s a simple sentiment, but then again, sometimes those are the ones we really need to learn (and relearn) to become the best versions of ourselves.

What I took away from this article, above all, was this: an organization’s culture isn’t defined by its policies and programs (though these are undoubtedly important); it’s defined by its *people*—and their ability to interact with colleagues in a professional, empowering way. To not only do and say the right things but to step up and speak out when they encounter toxic behavior.

Creating a truly diverse, equitable and inclusive workplace can take years. But no matter how ironclad your policies and programs, they’ll only be as good as the people that designed them. So if you see something, say something. Even if it’s uncomfortable. Even if you think it’s not your responsibility.

Because when it comes to fostering a healthy company culture, all of us have work to do.