A guide to CRA’s Cambridge office 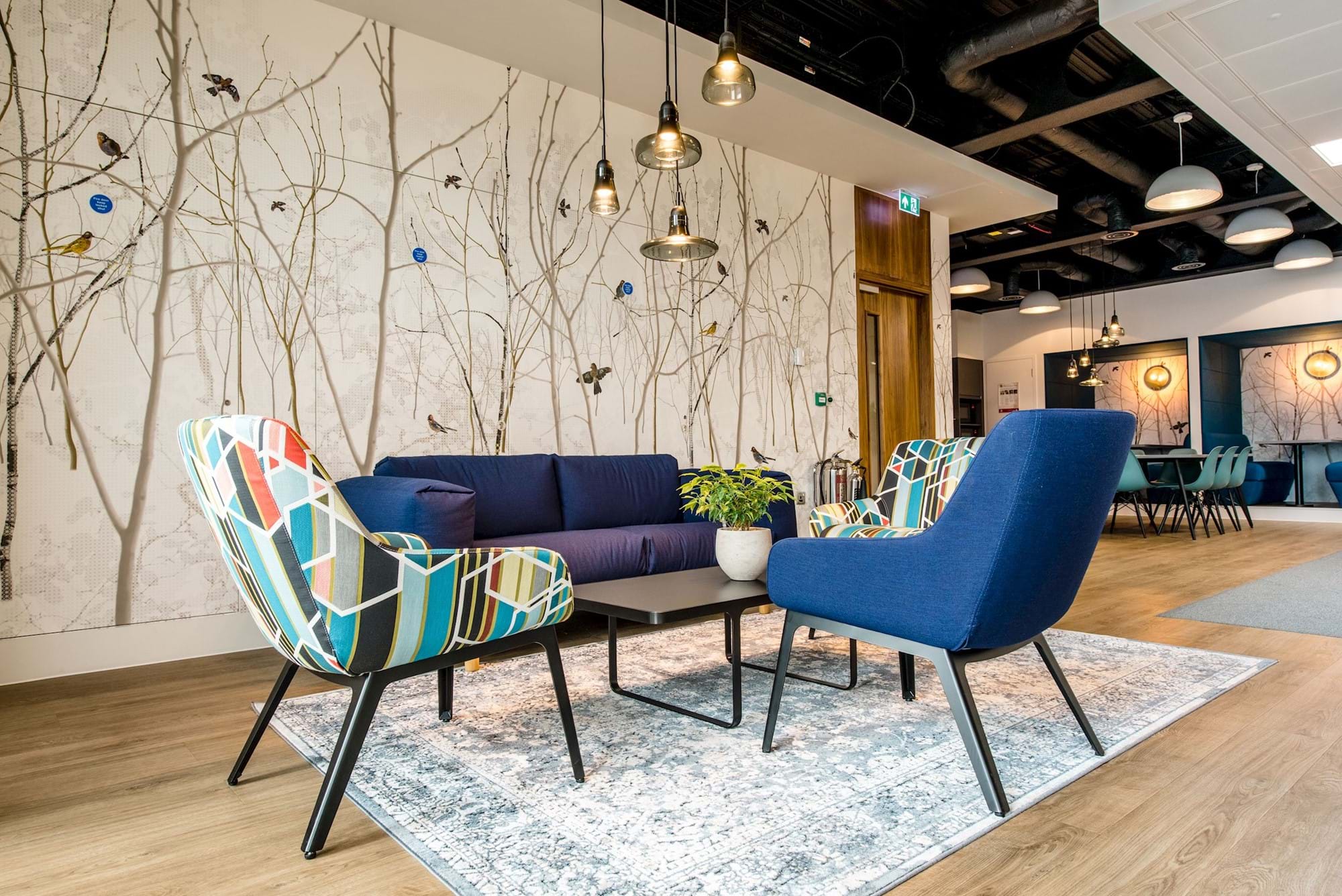 The Cambridge office is a relatively new addition to CRA’s network, as the team was established in the summer of 2017. Since launching the Cambridge office, several locations have acted as a base of operations. As of this summer, however, the Cambridge team has set up permanent shop at 50-60 Station road, a brand-new office block adjacent to the train station and in an area known as “CB1”.

As the number of companies operating out of Cambridge increases, the CB1 area is quickly establishing itself as the corporate hub of the city. Numerous multinational corporations have chosen to launch their offices in this area, CRA included.

CB1 is home to many places offering food and drink to the folks working in the vicinity. Pret a Manger and Wasabi are great weekday lunch spots. Other office favourites include Sticks & Sushi, Steak & Honour, and Black Cat Café. On Friday evenings – after dining for lunch at a local food truck – post-work drinks are often held at bars like the Old Ticket Office or Station Tavern. The team sometimes enjoys an evening cocktail at Novi. Additionally, The Eagle, Salisbury Arms and The Empress provide unique interiors and an excellent selection of food and drink. For those who like low-key venues, Revs and Vinyl have wonderful cheese and charcuterie while Junction hosts some underground events.

At CRA, there are numerous events held throughout the year allowing colleagues to socialize and have fun. Cambridge happenings in particular include summer and holiday parties, charity volunteering events, and team building activities such as cooking classes!

When we’re looking for fun outside of the office, we enjoy the numerous shows that call Cambridge home as displayed by the countless posters attached to every railing in the city. There are also several cinemas in town and night classes hosted at Hills Road Sixth Form. Lastly, numerous sports clubs are available for all levels of sport fans from rugby with Cantabs to rowing with the City of Cambridge Rowing Club.

A wonderful benefit of the Cambridge office is that we are a relatively small team, and we get to know our colleagues quite well and enjoy a tight-knit environment!