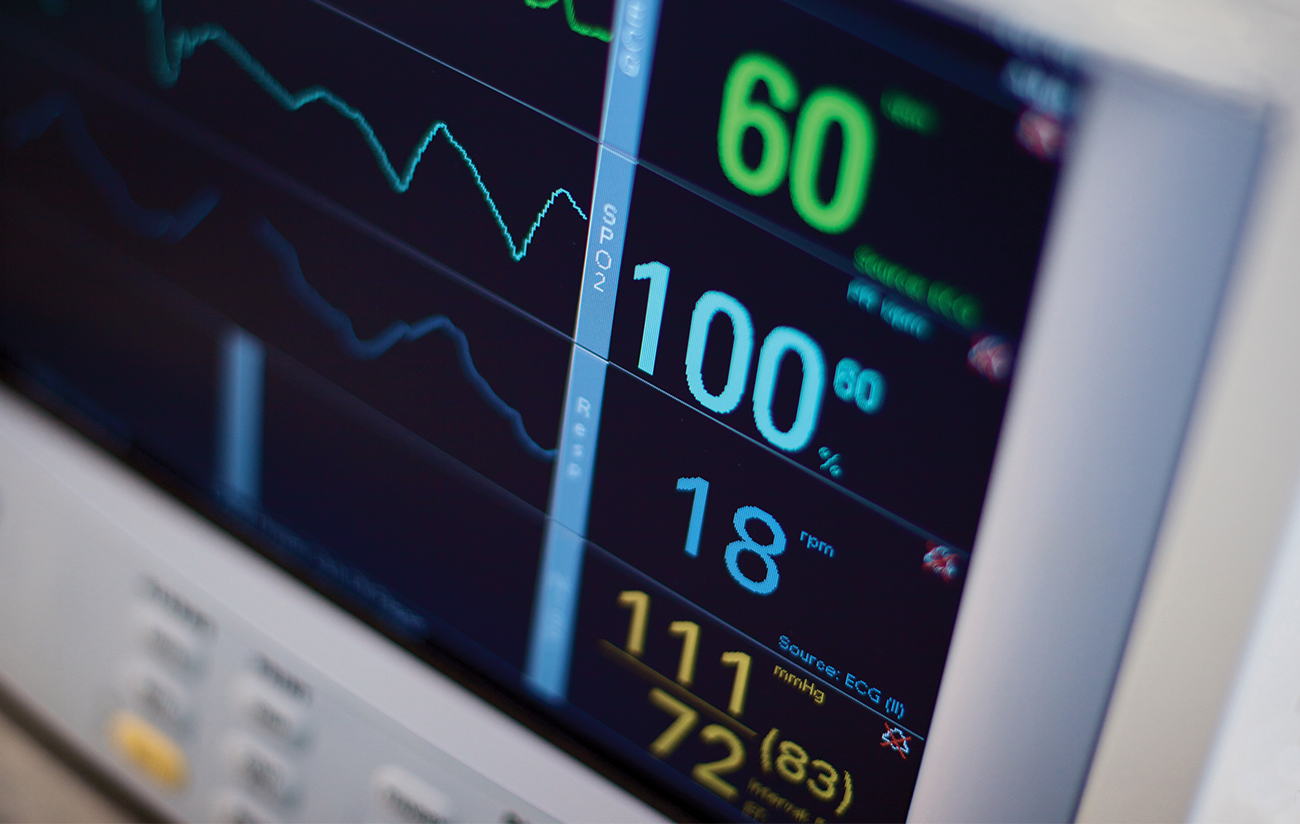 CRA’s Forensic Services Practice was retained by King & Spalding to assist a client in assessing its decision to invoke a Material Adverse Effect (“MAE”) clause and terminate the planned acquisition of a medical device start-up. The deal had been priced at almost $400 million.

After the parties had signed a purchase agreement, but before closing, a Medicare Administrative Contractor (“MAC”) announced that the locally-priced reimbursement rates it had been applying to the applicable CPT codes would be reduced by almost 90%. Shortly thereafter, our client determined that it was excused from closing because, between signing and closing, this reimbursement reduction met the definition of an MAE.

We were engaged to assess the durational significance of the MAC rate cut, assess whether it was likely that the Centers for Medicare & Medicaid Services would establish nationally-priced reimbursement rates within the foreseeable future, and if so, whether the rates would be substantially comparable to the prices that had been paid prior to the MAE.

We reviewed the MAC and CMS rate determination processes (including recommendations from the American Medical Association/Specialty Society Relative Value Scale Update Committee, or “RUC”), analyzed decades of reimbursement rate data for hundreds of comparable technology-driven CPT codes, evaluated specific resource cost data for the product at issue, and assisted with expert testimony to the Delaware Court of Chancery.