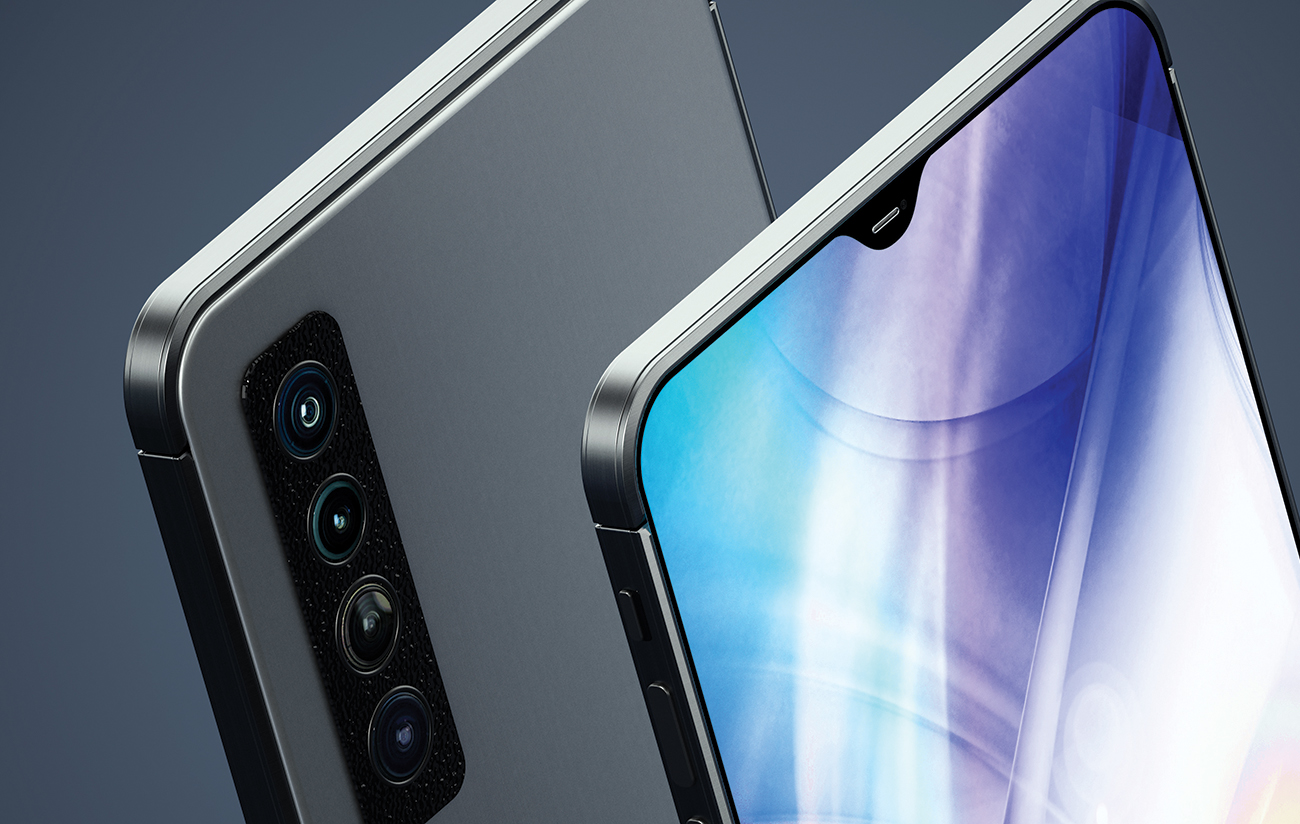 David Freskos testified at trial about destruction of forensic evidence on cell phones used to take photos at the site of the helicopter crash where Kobe Bryant and daughter Gianna Bryant, among others, perished on January 26, 2020.  Freskos testified on August 22, 2022 in Vanessa Bryant et al. v. County of Los Angeles et al., in the US District Court for the Central District of California.

Freskos testified that Los Angeles County Sheriff’s deputies violated fundamental forensic principles when they failed to preserve and subsequently deleted photos of the crash site from their phones. Freskos noted that nine of the 11 phones turned over to investigators were new phones and another phone was reset to factory settings.

Without the data and metadata on the phone, Freskos explained to the Court, there is no other way to determine if the photos may have been shared and to whom they were sent.

Freskos advised counsel to Vanessa Bryant and co-plaintiff Christopher Chester in the suit brought against Los Angeles County Sheriff’s and Los Angeles County Fire departments over photos taken at the site of the helicopter crash where nine people perished on January 26, 2020.

A federal jury awarded the plaintiffs $31 million in damages citing the defendants lacked proper policies and training which caused a violation of rights.