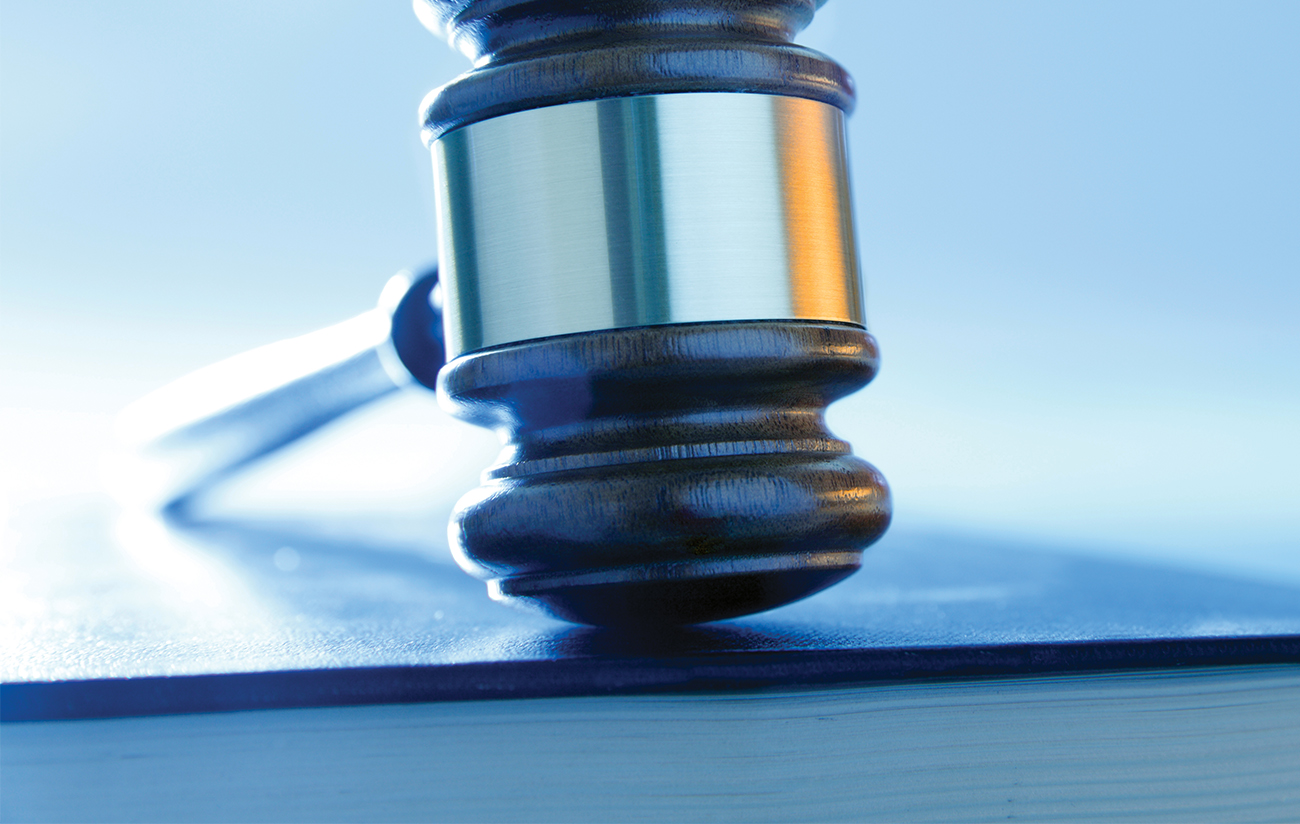 BenShot is a Wisconsin-based company that makes glassware embedded with projectiles such as bullets.  At trial, it was shown that a competitor’s claim that its bullet glassware was “Made in the USA” was literally false, that this representation was a violation of the Lanham Act, and that the false advertising caused damages to BenShot.

The jury accepted the testimony of CRA expert Kimberly Schenk that the market in which BenShot and the defendants competed during the damages period was a two-supplier market and that BenShot was entitled to lost profits damages on 100% of the defendants’ sales.

Ms. Schenk was retained on behalf of BenShot by Murdock Law, S.C. and Theorem Law, LLC. She was assisted by Associate Catherine Mariam and Associate Principal Adam Moore.