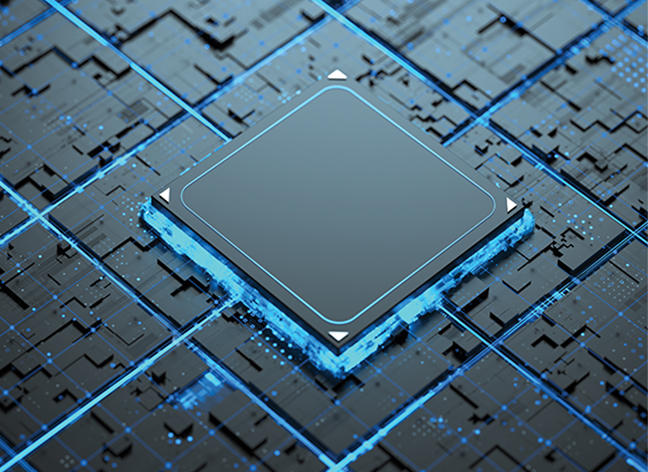 CRA’s Rebel Curd and Haruka Abe assisted multiple SaaS taxpayers in relation to the transfer pricing audits by the Japanese tax authority (NTA). In a case where the NTA challenged the taxpayer’s change in the cost-plus markup target, CRA successfully defended the taxpayer’s position and resulted in closing the case without any adjustments.

In addition, a Japanese bilingual CRA Transfer Pricing consultant represented the taxpayer and its position in Japanese during the direct communication with the NTA auditors while serving as a trusted advisor to the US parent company and a liaison between the NTA and the US parent company. The successful management of the exchange of information in Japanese was another crucial key to a swift resolution of the case.