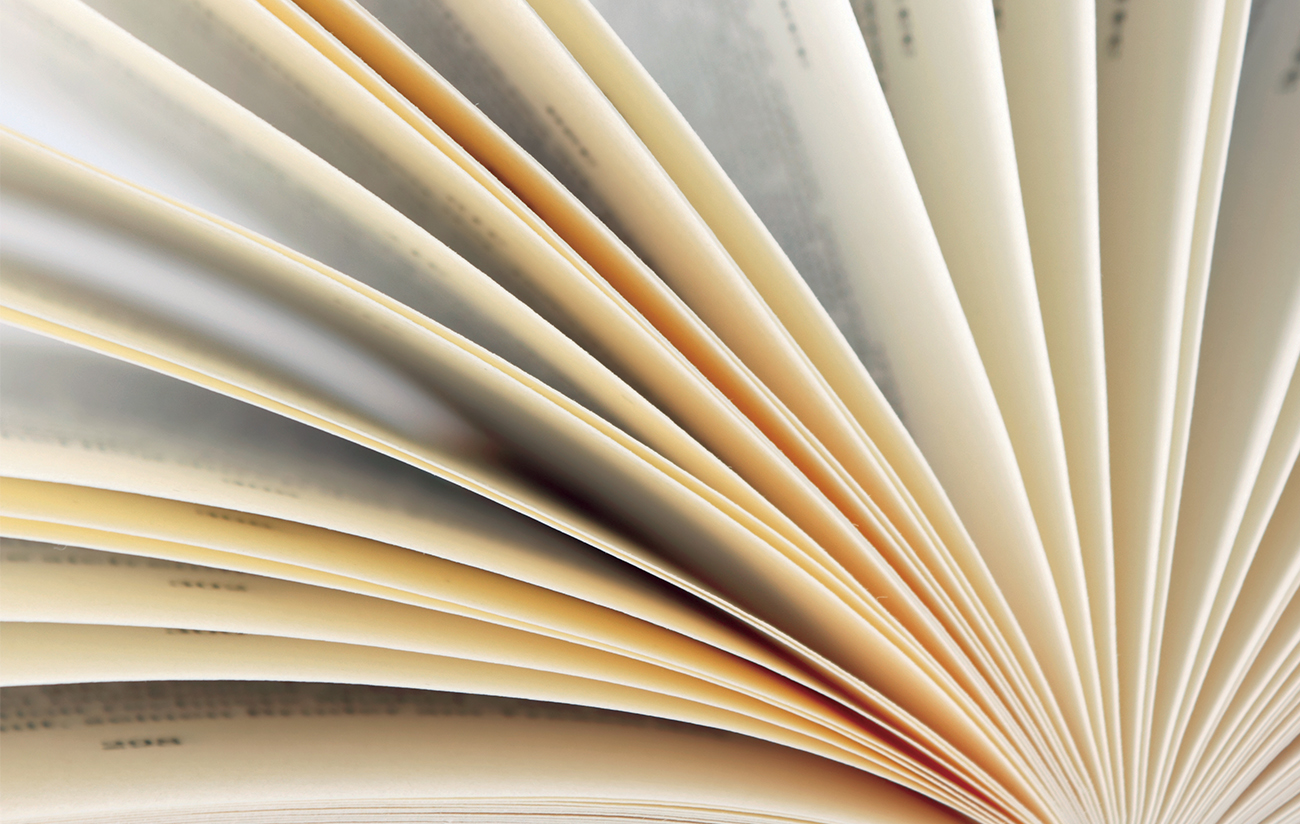 In this issue of IP Literature Watch we include an essay in honor of Herbert Hovenkamp whose work has focused on the relationship between antitrust and the various bodies of intellectual property (IP) law including patents, copyrights, and trademarks. A theme that underlies much of the work (by Hovenkamp and by others) within the “antitrust & IP” subgenre is the (real or apparent) conflict between the policy goals of these two bodies of law.

We feature papers that explore artificial intelligence (AI). One explores the impediments AI imposes on patent law’s disclosure function from the lenses of theory and policy. Another paper discusses potential copyright protection mainly from the perspective of creativity such as the economic aspects of incentive and market failure. We also highlight four chapters from the Global Antitrust Institute Report on the Digital Economy, including chapters by CRA economists Joanna Tsai and Michael Salinger.