Transfer pricing audit defense and negotiation with the NTA 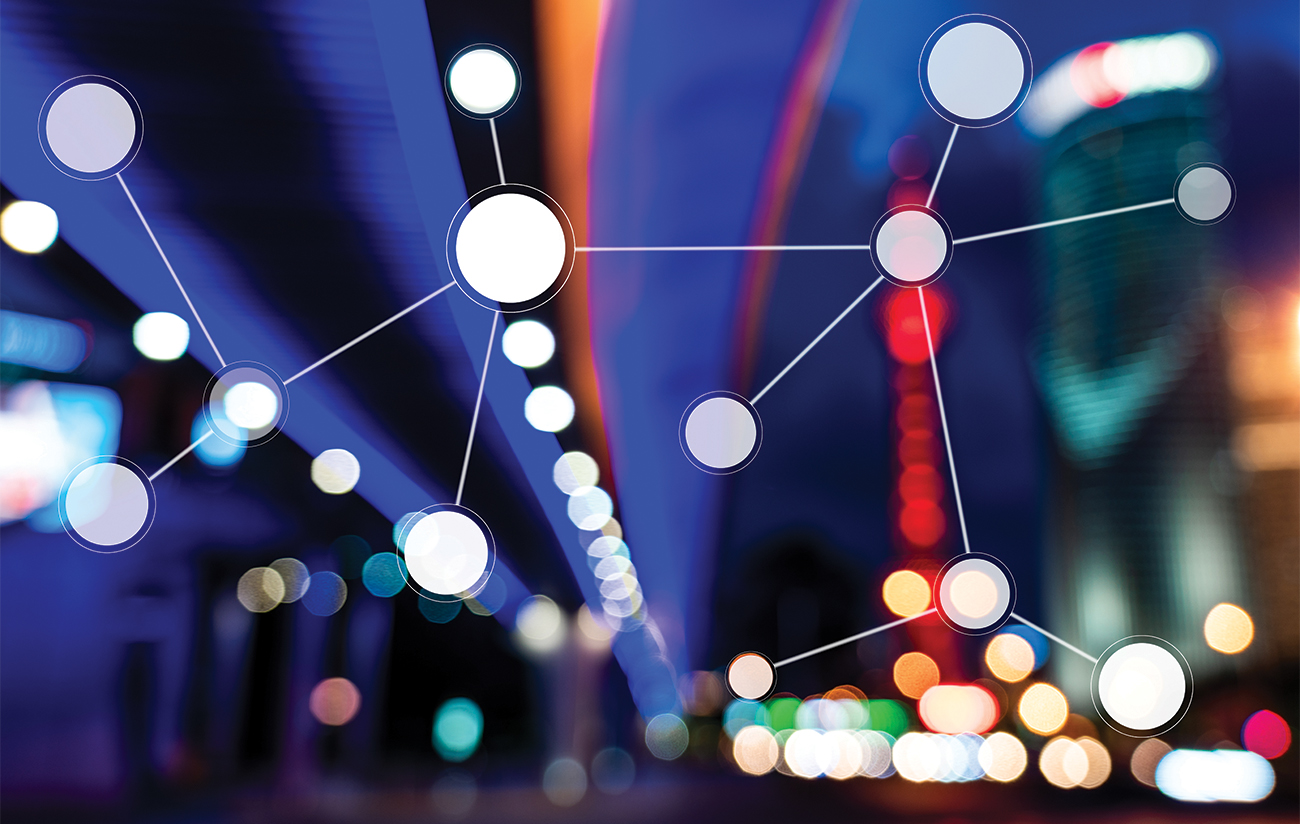 In this issue of Transfer Pricing Insights, we provide a summary of our recent experiences related to transfer pricing (TP) audit defense and the subsequent negotiation process with the Japanese tax authority, the National Tax Agency (NTA). In addition, we discuss how taxpayers can increase their audit readiness and the probability of successful negotiation with tax authorities.

The NTA supervises 12 regional taxation bureaus located across Japan. A Japanese TP audit typically starts with an advance notice issued by one of the regional taxation bureaus based on the taxpayer’s location. The advance notice is usually followed by a field audit, where an assigned tax examiner(s) typically visits the taxpayer in person and conducts multiple interviews with the employees in the taxpayer’s organization, as well as the taxpayer’s suppliers and customers to gather and verify ample evidence in preparation for controversy procedures at the National Tax Tribunal (akin to Appeals in the United States (US) context) and the Japanese tax courts. The length of this process varies based on the complexity and size of the transactions under review, but for a simpler/smaller transaction, the field audit generally takes up to six months. In practice, a vast majority of TP audit cases are settled at the field or appeals level.

In recent years, the NTA tax audit program has been placing special emphasis on TP-related items for multinational taxpayers in Japan with an increase in hiring new auditors for this purpose. We have observed an increase in the amount of transfer pricing-related documents that are requested as part of the regular corporate tax audit by the NTA as compared to prior years. The requests are not only more numerous but can be far reaching including items such as requests for multiple interviews of employees as well as outside customers. CRA’s Transfer Pricing Practice recently assisted a number of software as a service (SaaS) taxpayers with transfer pricing audits carried out by the NTA and regional taxation bureaus and found that the amount of information requested was substantially more than in prior years and the process was being drawn out longer than expected. For example, CRA was asked to defend its client (the taxpayer) when the NTA challenged the taxpayer’s cost-plus target for local sales and marketing activities. Despite the more rigorous data and information mining that took place as compared to prior audits, the outcome was favorable in that the audit was resolved without requiring the taxpayer to make any transfer pricing adjustments.

In the case referenced above regarding one of CRA’s SaaS clients, a Japanese bilingual CRA transfer pricing team member represented the taxpayer and defended its position in Japanese. The team member acted as a liaison between the NTA and the US parent company by directly communicating with the NTA, while advising the US parent on transfer pricing related matters specific to the audit. There were a series of data and interview requests from the NTA, which would have been a tedious and time-consuming process for the taxpayer’s tax department, and would have interfered with the taxpayer’s overall business operations. CRA successfully managed the NTA audit team’s expectations by clearly indicating the data availability and proposing alternative data to satisfy the NTA’s data gathering requirement while reducing the disruption and burden on the taxpayer. The successful management and exchange of information in the Japanese language was a crucial key to a swift resolution of this case, resulting in no transfer pricing adjustment.

The importance of maintaining well-documented transfer pricing reports and materials such as the Local File, Master File, and intercompany agreements needs to be emphasized, given the increased frequency of assessment cases in Japan.

During a regular corporate tax audit, examiners often request the transfer pricing Local File. Depending upon the size of the intercompany transaction(s), taxpayers have between 45 and 60 days to submit the Local File upon request.1 The failure to do so grants the tax examiner the freedom to apply a “presumption tax” and use secret comparable(s) to establish a TP assessment (i.e., this allows the tax examiners to reach a position without principled support and analysis). In addition, the tax examiners may impose a presumption tax or use secret comparable(s) if there are any errors, deficiencies, or omissions in the Local File.

In practice, preparing and submitting a Local File containing a sufficient level of details and foundation of TP analyses related to the intercompany transaction(s) at issue within the maximum 60-day period can be difficult. One of the foundations of a successful audit defense is to avoid the imposition of a presumption tax or the utilization of secret comparable(s) by the tax authorities as a result of errors in preparation, deficiencies, or omissions in the Local File. Therefore, the taxpayer needs to ensure that the documentation contains an acceptable level of detail and is backed by data provided by not only the taxpayer’s tax department, but also takes into consideration other business operational departments and groups within the taxpayer’s organization. Given a large amount of information and analysis required to compile a sufficient Japanese transfer pricing Local File, its proactive preparation is vital to a taxpayer’s audit readiness.