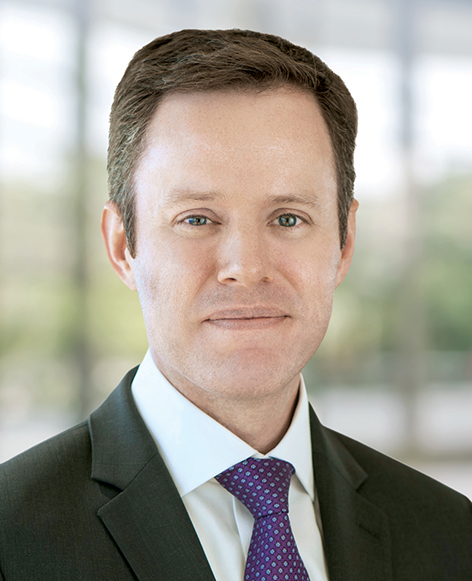 Daniel Mahoney has served as a member of our senior management as our executive vice president, chief financial officer and treasurer since March 2020.

From 2012 to 2014, Mr. Mahoney worked at State Street Global Advisors (SSgA), the asset management division of  State Street Corporation, serving as chief  accounting officer from January 2013 to July 2014, where he was responsible for accounting and control processes. Prior to SSgA, Mr. Mahoney established a strong public accounting background during his 11-year tenure at PricewaterhouseCoopers, LLP.

Mr. Mahoney holds a B.A. from Tufts University, as well as a CPA professional certification.