Chairman Emeritus of the Board
rmoriarty@crai.com 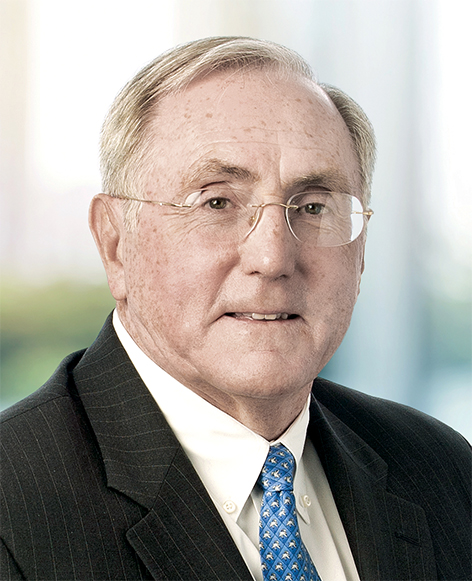 Rowland T. Moriarty is chairman emeritus of our board of directors, an honorary, non-voting position. Dr. Moriarty served as a director from 1986 until July 2020, and as chairman of our board of directors, a non-executive position, from May 2002 until July 2020. From December 1992 until May 2002, he was vice chairman of our board of directors. Dr. Moriarty has been the chief executive officer of Cubex Corporation, an international marketing consulting firm, since 1992. He was a professor at Harvard Business School from 1981 to 1992. Dr. Moriarty received his M.B.A. from the Wharton School in 1970 and his D.B.A. from Harvard University in 1980. He is a director of WEX, Inc. and Virtusa Corporation, and was a director of Trammell Crow Company from 1997 to 2006 and of Staples, Inc. from 1986 to 2016.
Education
D.B.A. Business Administration, Harvard University