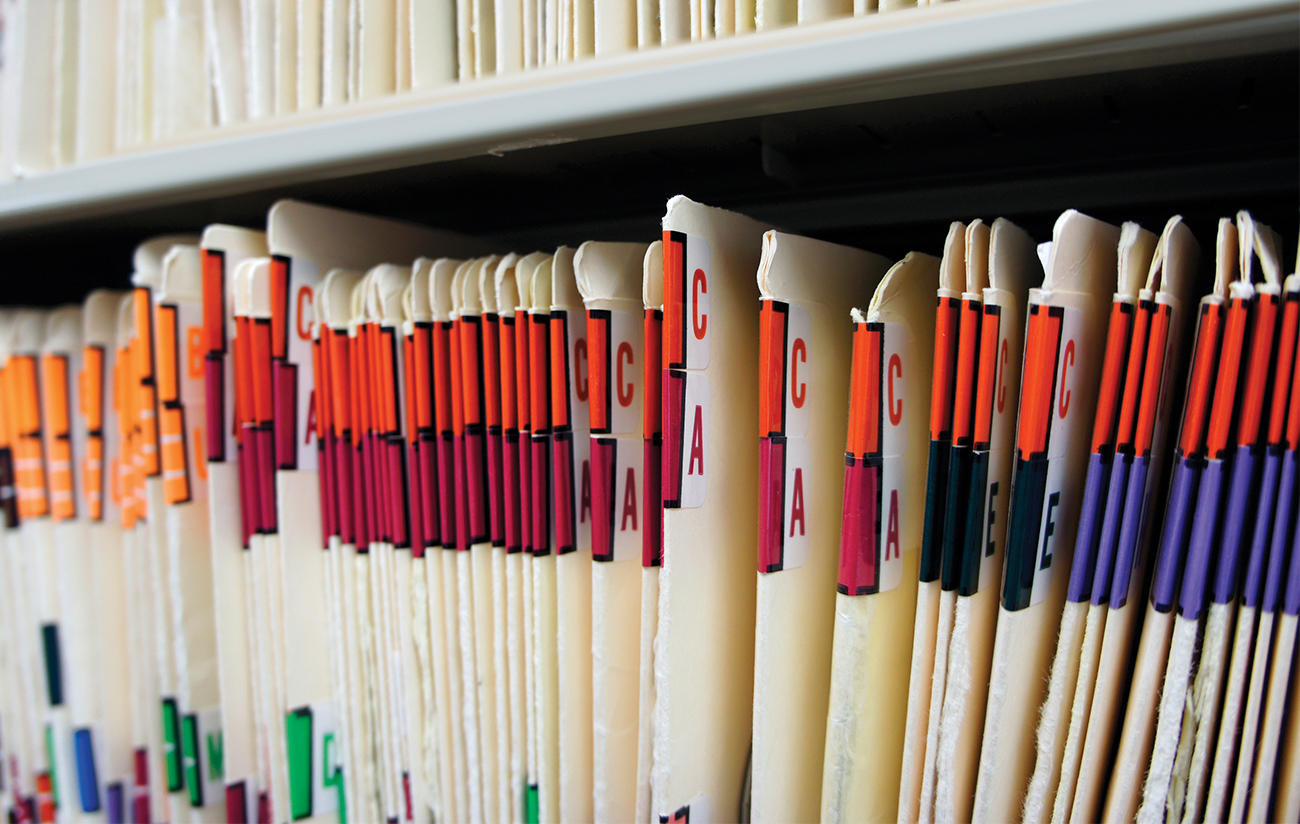 CRA experts were retained by the claimant in a dispute at AAA alleging breach of a purchase agreement due to the respondent’s alleged failure to make contracted minimum payments for the product at issue. The respondent alleged that a change in market circumstances triggered a contractual exception; CRA’s analysis considered competitive conditions, market shares for competing therapies, and the role of over-the-counter alternatives to the therapy in dispute.  CRA’s report and testimony established that there was no market change and that share gains by competing therapies capitalized on insufficient efforts by the respondent.