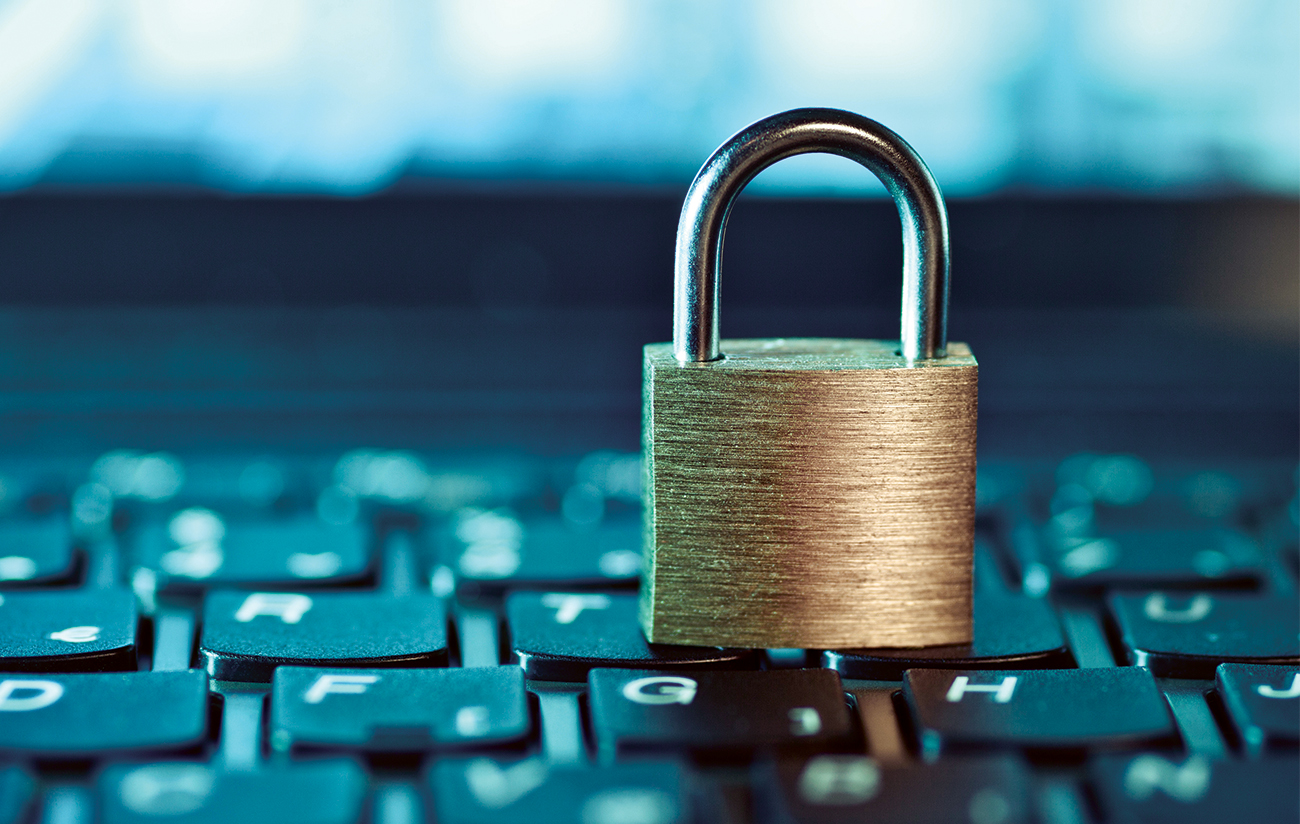 CRA’s Forensic Services Practice assisted Wilmer Hale in investigating allegations at one of the largest publicly regulated utilities in America that a key employee had been exfiltrating large quantities of Critical Infrastructure Security and trade secret data and transmitting them to an East Asian country. The engagement team also discovered that the (now former) employee had been contemporaneously recruited in the Chinese “Thousand Talents” program, which has been declared a threat to US national security by the US Senate Permanent Subcommittee on Investigations and Committee on Homeland Security and Governmental Affairs. CRA’s findings were used to harden the company’s IT and OT information security environment, as well as to brief the FBI and US Attorney’s Office.

The team was led by CRA Forensic Services Vice President Kristofer Swanson, with assistance from Jordan Kraner and Miri Davidson.