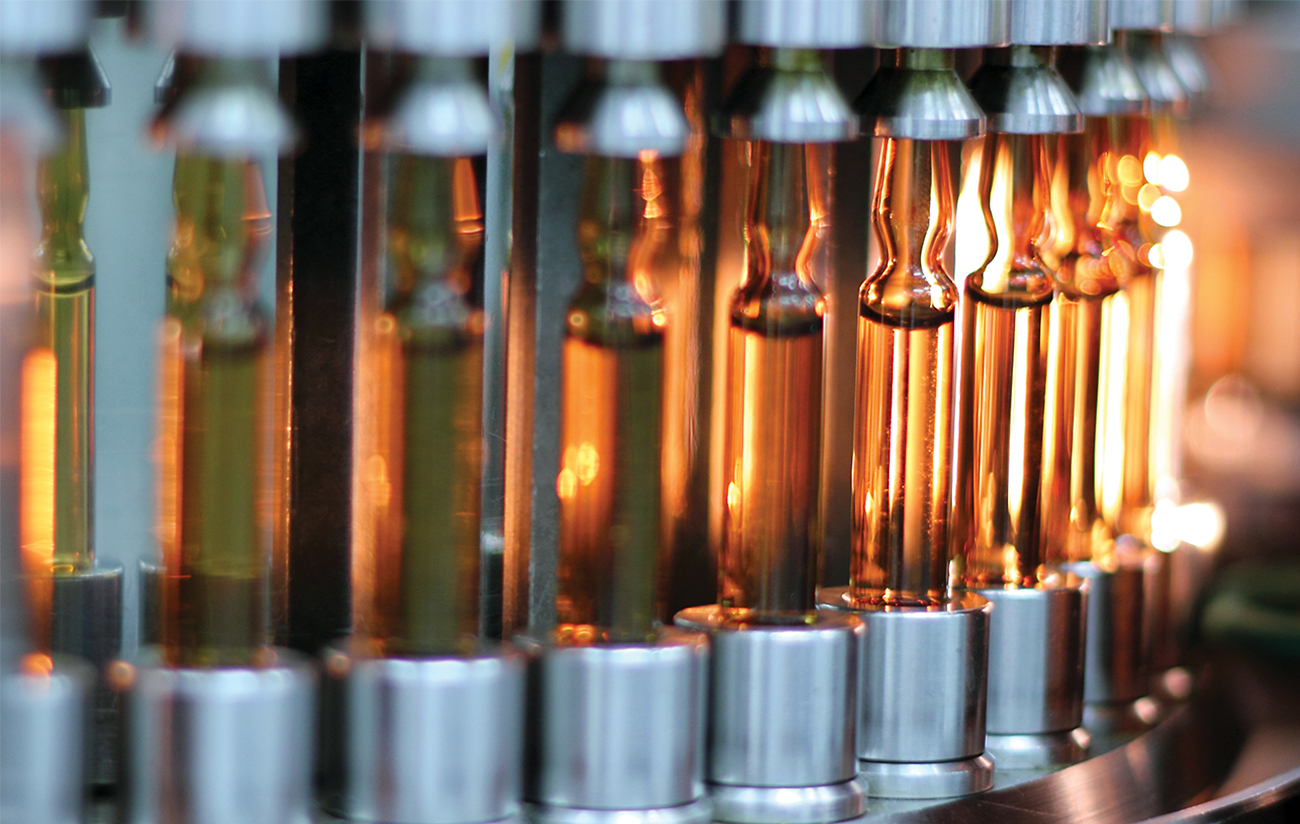 Kowa sought a permanent injunction restraining and enjoining Amneal Pharmaceuticals, LLC (Amneal) and Apotex Inc. (Apotex) from infringing on valid Livalo® patents through the commercial manufacture and sale of generic pitavastatin. Dr. Bell evaluated the level and growth of Livalo sales, market share, and the extent to which the product filled a need in local and global markets. Critically, he concluded that the patents-in-suit enabled Livalo to be differentiated from other cholesterollowering statins in its application to certain types of patients, such as those with type II diabetes or those who are on protease inhibitors or multiple medications. He concluded that Livalo was indeed a commercial success with respect to the issue of non-obviousness regarding the patents-in-suit. The US District Court for the Southern District of New York found the patents-in-suit to be valid and infringed. The Court decision cited Dr. Bell’s testimony regarding advantages for certain patient subpopulations in concluding that Kowa had successfully presented objective secondary considerations of non-obviousness. The US Court of Appeals for the Federal Circuit affirmed the decision in January. Dr. Bell was supported by a team of CRA consultants including Cavay Ip and Natalie Nah.