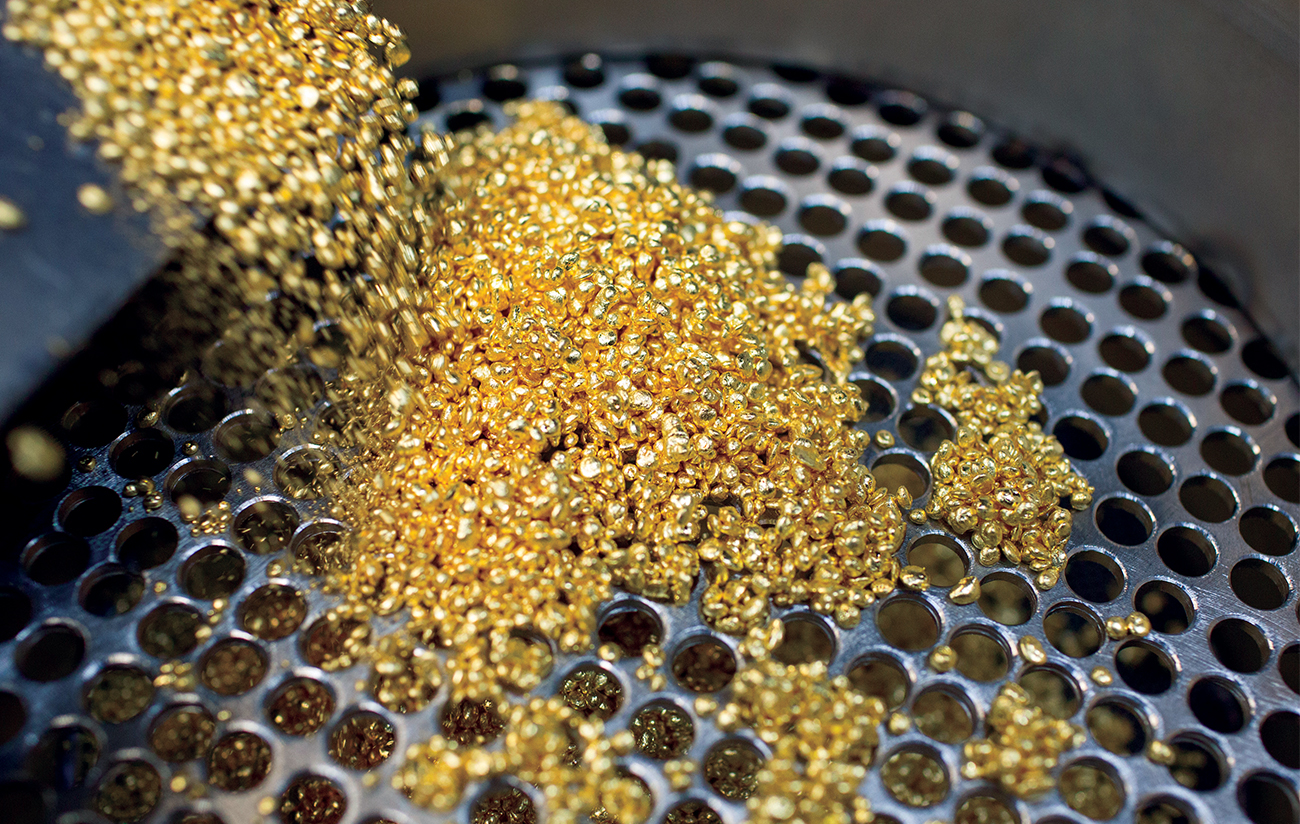 A client was contemplating an investment in a mining company seeking to develop certain concessions in a country in Latin America. An overview was provided of the radical shift in mining policy from hostile resource nationalism to a pro-business regulatory environment which was, at the time, threatened by an up-coming presidential election. The report outlined the various election scenarios and described their potential resulting impact for foreign investors. Through a network of in-country experts, insight was gathered into the potential partner’s operating model which often saw it create subsidiaries and then spin-off further project-centric companies under the subsidiaries, devaluing outside investment. The same directors were often appointed to each of the new companies and through this process, according to sources, the partner was able to consolidate control and maintain final say in all projects. Sources further cited a pattern of the partner failing to monetize businesses, never bringing mines to operation but still continuing to pay significant salaries, bonuses, and stock options.