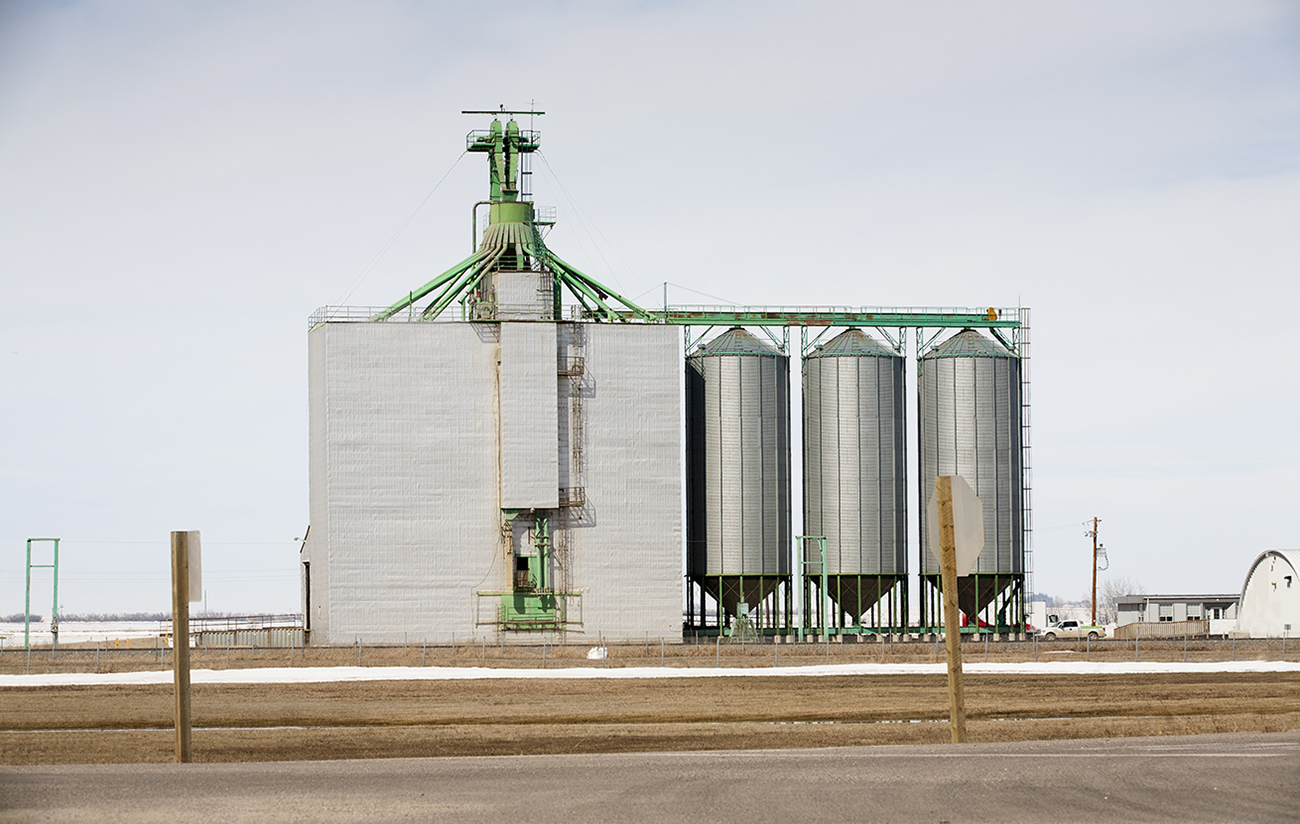 CRA expert and Global Antitrust & Competition Practice Leader, Margaret Sanderson, testified on behalf of Parrish & Heimbecker (P&H) before the Canadian Competition Tribunal (Tribunal) in response to the application filed by the Commissioner of Competition (Commissioner) seeking to block P&H’s acquisition of the Virden MB grain elevator from Louis Dreyfus Company Canada (LDC). The Commissioner argued that farms that benefitted from the competition between P&H and LDC pre-merger were likely to receive less money for their wheat and canola following the acquisition.

P&H, supported by CRA’s economic analysis, argued it competes with numerous other grain elevators in the area for the purchase of wheat and canola from farmers. As such, the cash price paid to farmers for their grain is the relevant price for determining product market definition, for testing the bounds of the relevant geographic market, and for assessing whether P&H’s acquisition of the Virden elevator would materially lower wheat and canola prices paid to farmers within the area. The Tribunal agreed with P&H on these substantive issues, ultimately concluding the Commissioner has not established that the acquisition lessens competition substantially in any relevant market and is not likely to do so.

In contrast, the Commissioner argued that grain elevators sell a collection of services to farmers that he described as “grain handling services” (GHS), such that the market definition and competitive effects should be assessed against the imputed prices for GHS that the Commissioner’s expert generated. The imputed price for GHS was a very small fraction of the ordinarily transacted cash prices that farmers received from grain elevators for their wheat and canola. More fundamentally, as the Tribunal found (at ¶287), the Commissioner’s efforts to define a relevant product market around GHS is a “theoretical framework that does not reflect the commercial reality of the grain industry, where GHS does not exist as a product, does not have a ‘price’, and is not transacted.” Ms. Sanderson did not adopt the Commissioner’s approach, and instead proposed the relevant product markets are the purchase of wheat and the purchase of canola. The Tribunal concurred.

On geographic market definition, the Tribunal rejected the Commissioner’s proposed geography. The Tribunal assessed considerable economic analysis and evidence (documentary and witness testimony) and relied on Ms. Sanderson’s hypothetical monopolist test (HMT) analysis presented at the hearing. The Tribunal concluded the relevant geographic market for the purchase of wheat included at least those grain elevators identified by her HMT analysis. The Tribunal reached a similar conclusion with respect to the geographic market for the purchase of canola, also identifying those elevators and canola crushers described in Ms. Sanderson’s testimony. Having defined the relevant markets in this way, P&H’s post-merger market shares are below the 35% safe harbour threshold.

Turning to competitive effects, the decision provides guidance on what constitutes a “substantial” lessening of competition. In this case, the experts agreed on the diversion ratios and other inputs used in the Commissioner’s merger simulation model. As well, the experts agreed on the absolute dollar value of the price effects predicted using the simulation model. P&H and the Commissioner disagreed on the materiality of these absolute price effects. In her report, Ms. Sanderson provided an analysis of the within-day daily fluctuations in the purchase prices of wheat or canola that are typical in the industry, and unrelated to any merger effects. The merger simulation price predictions were well below these typical within-day price fluctuations. The Tribunal agreed with Ms. Sanderson that a material change in price within the industry would need to be greater than these typical within-day price fluctuations. Ultimately, the Tribunal concluded the price effects from the acquisition are immaterial for the purchase of wheat and canola, such that the Commissioner failed to establish a substantial lessening of competition.

Margaret Sanderson was supported by Lisa Stockley and other CRA staff. The Decision Summary and Full Decision can be found on the Tribunal’s website.