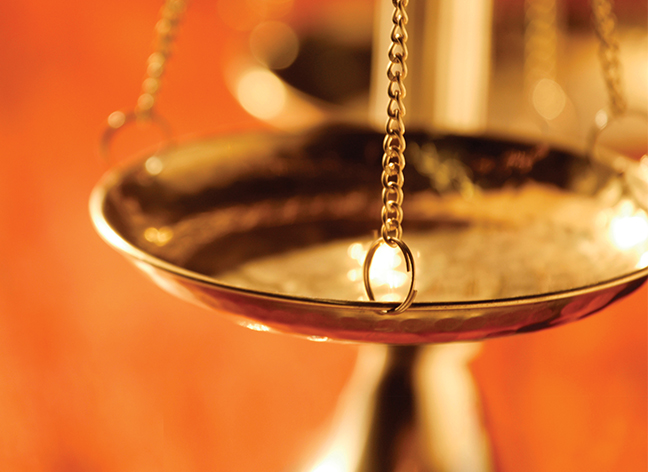 Plaintiffs alleged that the defendants made materially false and misleading statements regarding certain loans made by the company through its loan program and, specifically, the implications of those loans on the extent and nature of the company’s related-party transactions. Plaintiffs also contended that the company’s stock price declined upon an alleged corrective disclosure via the release of a report on Seeking Alpha by a short seller. In a separate proceeding, the author of that report settled with Farmland, agreeing to pay a multiple of the profits made shorting the company.

The Magistrate Judge noted concerns regarding the lack of statistical significance of a number of the alleged event dates in the plaintiffs’ expert’s analysis of price impact. In accordance with these concerns and with Dr. Duarte-Silva’s opinion that “there was no market impact upon the disclosure of the loan program,” the Magistrate Judge concluded that there were insufficient indicia to establish a prima facie case of class-wide reliance to trigger the Basic presumption for fraud-on-the-market for the first year of the class period, and thus the class period should be shorter by a year.

The Circuit Court Judge decided to start the class period even later because any certified class period could not begin until the first alleged misstatement or omission after the date on which the Court finds market efficiency. The case was later dismissed on summary judgment.