CRA Briefing: The State of British Politics - An Insider’s View 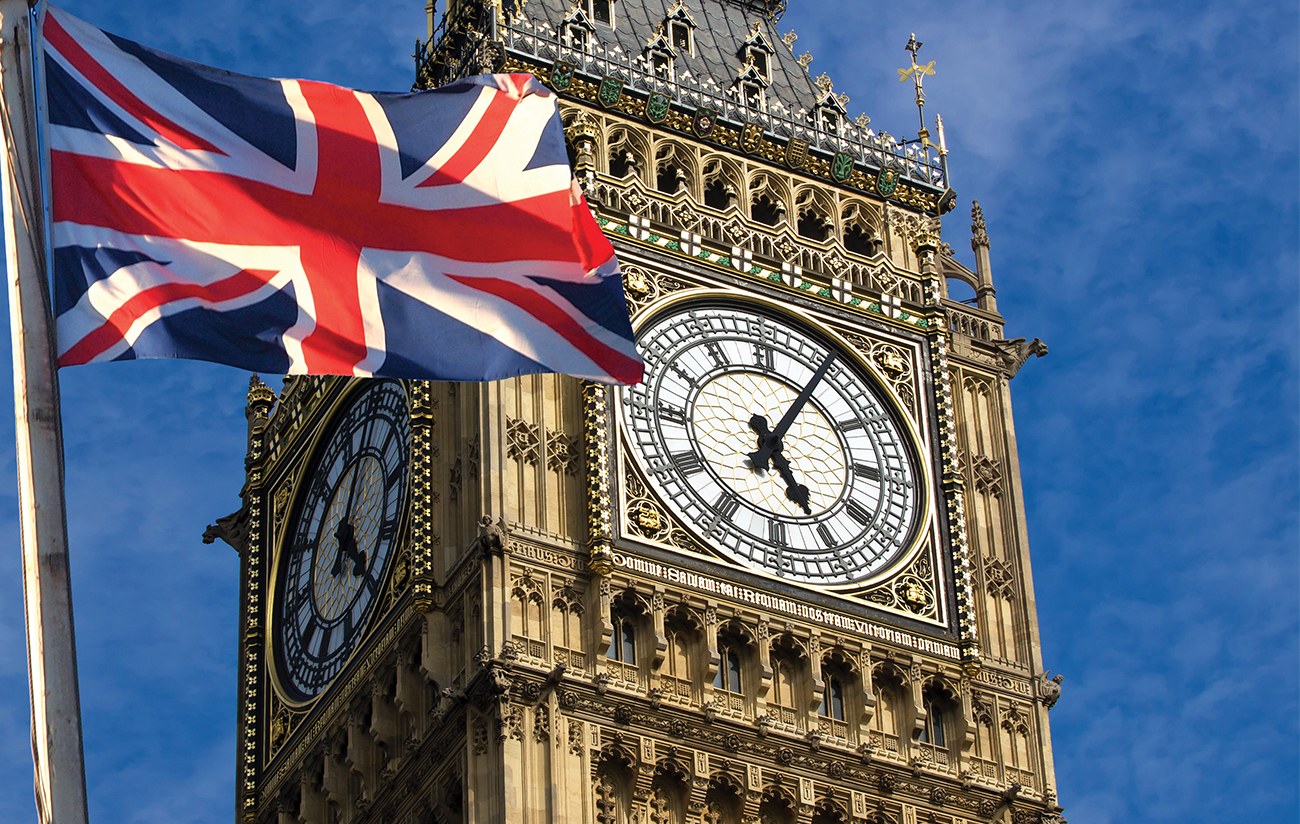 CRA is hosting a webinar with prominent Conservative parliamentarian Sir Charles Walker KBE MP. Sir Charles has been an MP since the 2005 general election and is the vice-chairman of the 1922 Committee of backbench Conservative MPs. He was appointed KBE in Theresa May’s resignation honours list for political and public service. He will discuss his views on the state of British politics as we approach the first year of Boris Johnson’s premiership.

Nicholas Panes and Heidi Whitfield are moderating the session.