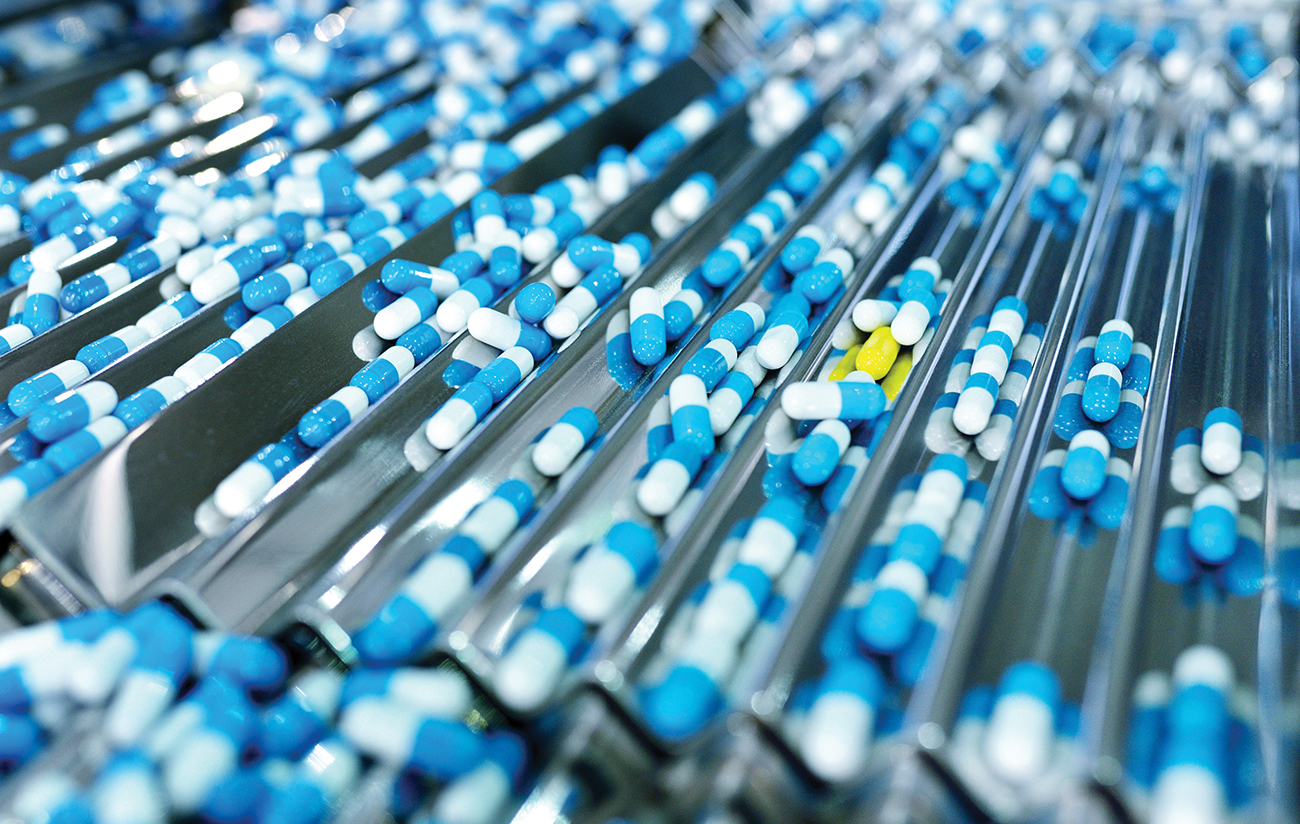 In 2019, the US House of Representatives passed H.R.3, which would require the federal government to set the price of many prescription medicines. In a report developed for PhRMA, we discuss how the Congressional Budget Office likely underestimates the true impact of H.R.3 on future incentives for innovation.

The Congressional Budget Office (CBO), which is charged with calculating the costs of potential legislation to guide policymaking, estimated that if H.R.3 were enacted, government-set prices for medicines would reduce direct federal spending by nearly $500 billion between 2023 and 2029. H.R.3 would also have a significant impact on biopharmaceutical industry revenues. Other research suggests that industry revenues could decline by $1,275 billion to $1,655 billion between 2020 and 2029, which translates to a reduction in US brand drug revenue of 34% to 44% across the Medicare and commercial markets.

Despite H.R.3’s unprecedented impact on the US market, the world’s leading market for biopharmaceuticals, CBO projected that only 8 to 15 fewer new medicines would be developed over the next 10 years, with an additional 30 new medicines failing to reach the market in the following decade. Given the challenges inherent in forecasting the impact of a policy change of this magnitude on future innovation—and the potentially serious implications for drug development and consequently the health of the US population—Charles River Associates (CRA) was retained by the Pharmaceutical Research and Manufacturers of America (PhRMA) to review the CBO approach to estimating the impact of H.R.3. Overall, CRA concludes that there is no sufficient analogue to estimate the effect of this policy and the CBO likely underestimates the true impact of H.R.3 on future incentives for innovation. Therefore, policymakers have not been provided with sufficiently reliable estimates to adequately assess the risk of such a decision.

CBO’s estimate of a modest innovation impact from H.R.3 stems partly from its likely understated estimate of H.R.3’s impact on biopharmaceutical company revenues. For example, CBO assumes that the “reference price” is most likely to be set at the upper end of the range of possible prices, when it could also be set at the lower end of the range.4,5 Also, CBO assumes companies can increase their prices outside the US when in reality payers outside of the US are unlikely to accept a higher price and those payers have policies in place such as Health Technology Assessment that may not allow a price increase or support significantly higher launch prices.

The focus of CRA’s review, however, is on CBO’s assessment of the future innovation impacts that result from H.R.3’s revenue reductions. Following a review of the methods and related literature along with expert interviews, CRA concludes that the CBO likely understates the impact of H.R.3 on the development of new medicines.