Hydrogen market development in the United States: Creating value from the Inflation Reduction Act of 2022 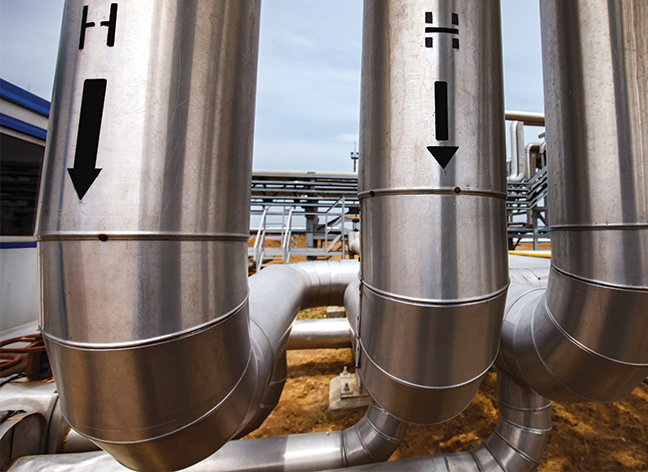 Senators Manchin and Schumer introduced the Inflation Reduction Act of 2022 on July 27, 2022, after much back and forth regarding the future of a bill with climate provisions listed in the Build Back Better (BBB) initially introduced in 2021.[1] While the Inflation Reduction Act has a more limited scope regarding climate-related initiatives, it still includes substantial provisions meant to accelerate the development of a clean hydrogen market in the United States. Critically, the bill includes the Production Tax Credit (PTC) for the development of clean hydrogen production projects, as described in in Table 1.

While this news is generally positive for the clean hydrogen sector, there are still significant outstanding issues facing the deployment of these tax credits. Critically, it is still not clear how the carbon emissions from the hydrogen production process will be accounted for. For example, while it may appear that the emissions from hydrogen produced via a direct connection to a renewable energy asset should be equal to zero – the actual emissions are likely going to be greater than zero as the bill language specifically calls out “lifecycle” emissions associated with the production of this hydrogen.[3]

[2] Similar to the initial BBB language, this bill does not allow a hydrogen production tax credit for a production facility that includes carbon capture equipment.

[3] Upstream emissions associated with the production of power or leaks from the natural gas system would be considered – the bill specifically mentions “well-to-gate” emissions.