IA Insights: The importance of interest in arbitral awards 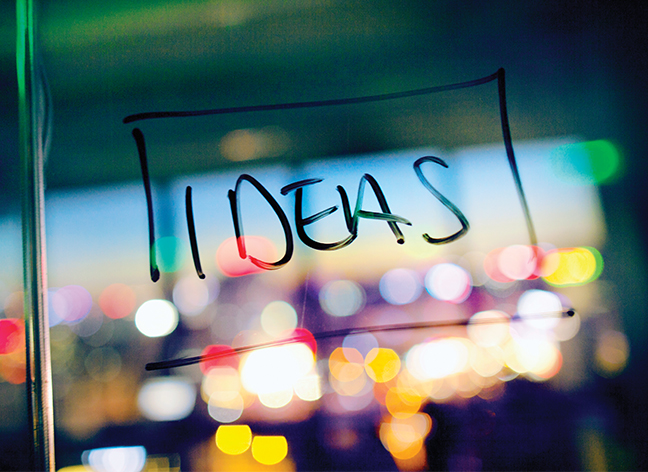 In this International Arbitration Insights, Tiago Duarte-Silva and Swati Kanoria examine the universe of cases listed on ICSID as of December 31, 2021.

Interest has a significant impact on arbitral awards. Pre-award interest has added approximately 50% on average to awarded damages across non-annulled ICSID awards since 2000.

The interest rate is crucial to compensation. If all these cases awarded interest at LIBOR+2%, interest would have added 43% on average to awarded damages. On the other hand, if these cases used US T-Bill rates to calculate interest, interest would have added only 22% on average. On a hypothetical $100 million award before interest, this represents a difference of approximately $20 million in interest just due to a choice of rate. Naturally, the interest rate is frequently set contractually or by legal instruction.

Since 2015, tribunals’ most common choice of pre-award interest rate has been LIBOR plus an increment whereas rates based on T-Bills or on LIBOR without an increment have become less prevalent. 2% is the most popular increment on LIBOR.