Marakon Commentary: Your net-zero plan may be “good”, but is it “right”? 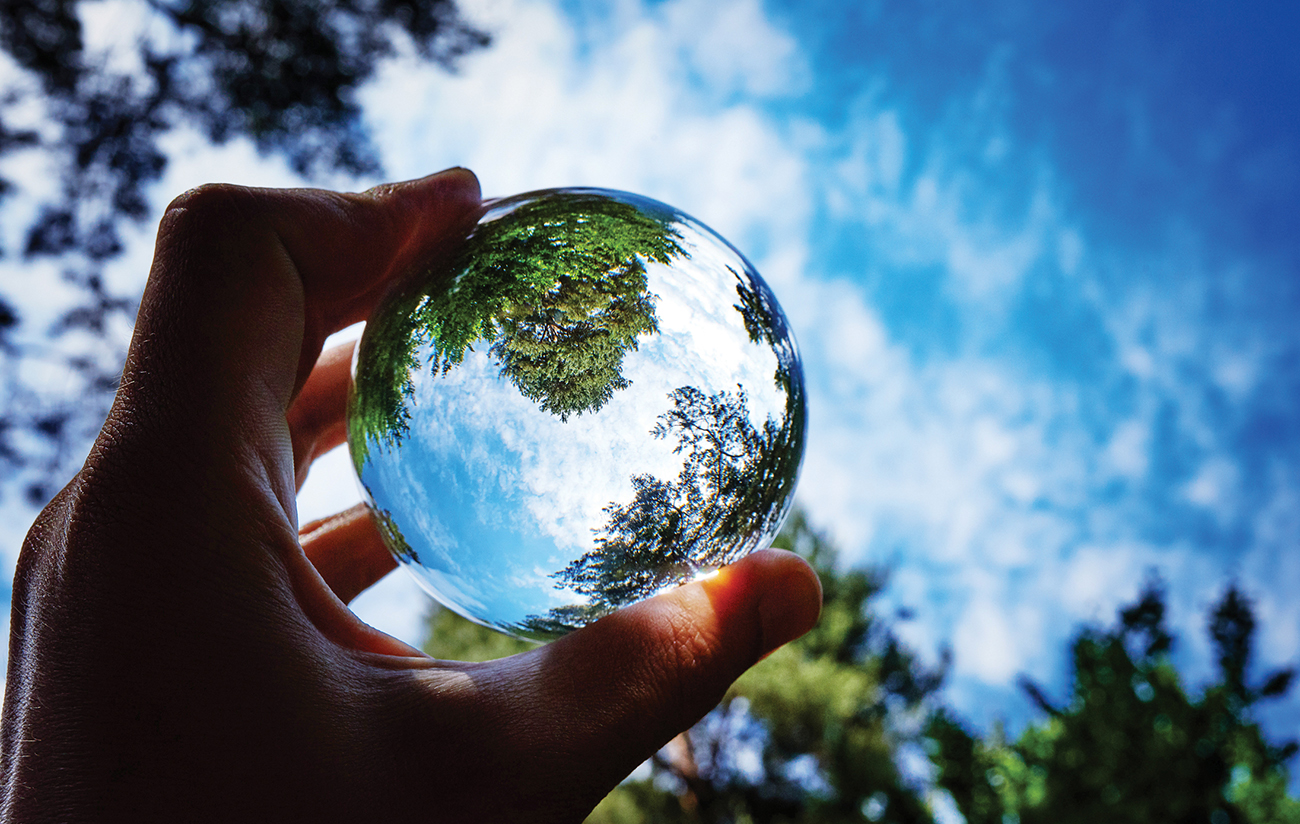 One in five large corporations globally, including over half of FTSE 100 businesses, have already announced net-zero pledges. Without concrete plans to back them, however, these pledges may not be worth the paper they are written on.

Writing these plans may no longer remain optional. As the British government looks to mandate large companies to publish net-zero plans by 2023, we expect a surge in announcements of net-zero plans over the next year. While most of these plans will be well intentioned, far fewer will actually deliver on their promises.

This unfortunate gap between climate rhetoric and meaningful action will have huge consequences— both for curbing rising temperatures and for individual investors and companies. Investors who are exposed to businesses that fall short on their net-zero pledges, for instance, run the risk of discounted valuations. Meanwhile, businesses whose value-chain partners fail to decarbonize, risk missing their own Scope 3 net-zero commitments. Net-zero will therefore play an increasingly large role in decisions around which companies to invest in and who to partner with.