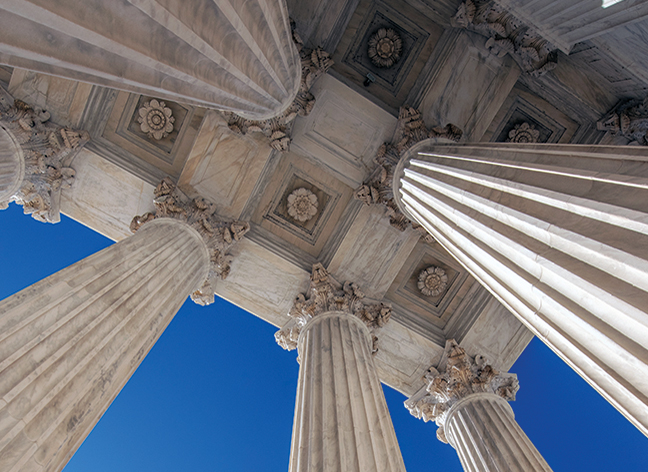 In August, in MLC Intellectual Property LLC v. Micron Technology Inc., the US Court of Appeals for the Federal Circuit affirmed a district court’s ruling to exclude patent damages expert testimony concerning the quantification of a reasonable royalty based upon specific comparable agreements.

The Federal Circuit explained that the district judge’s role is to be a gatekeeper and “to ‘ensure that any and all scientific testimony of evidence admitted is not only relevant, but reliable,’”quoting the US Supreme Court’s 1993 decision in Daubert v. Merrell Dow Pharmaceuticals Inc. In law, this is referred to as the Daubert standard.

The Federal Circuit rejected the plaintiff’s argument that these license agreements were comparable licenses.

Notably, the Federal Circuit explained that the plaintiff’s patent damages expert, when relying on a specific royalty rate disclosed in existing agreements as a direct quantitative input to his reasonable royalty conclusion, did not account for any differences between the comparable licensed technologies and the patent-in-suit, and did not consider that the comparable license was a portfolio license, whereas the hypothetical negotiation would involve a single patent.

In this Law360 article, authors Rich Franciosa and Michael Herrigel collected and analyzed Daubert challenges and decisions specifically pertaining to damages expert testimony in patent infringement matters in US district courts from January 1, 2015 to September 30, 2021.