US and EU commit to ambitious reductions in GHG emissions 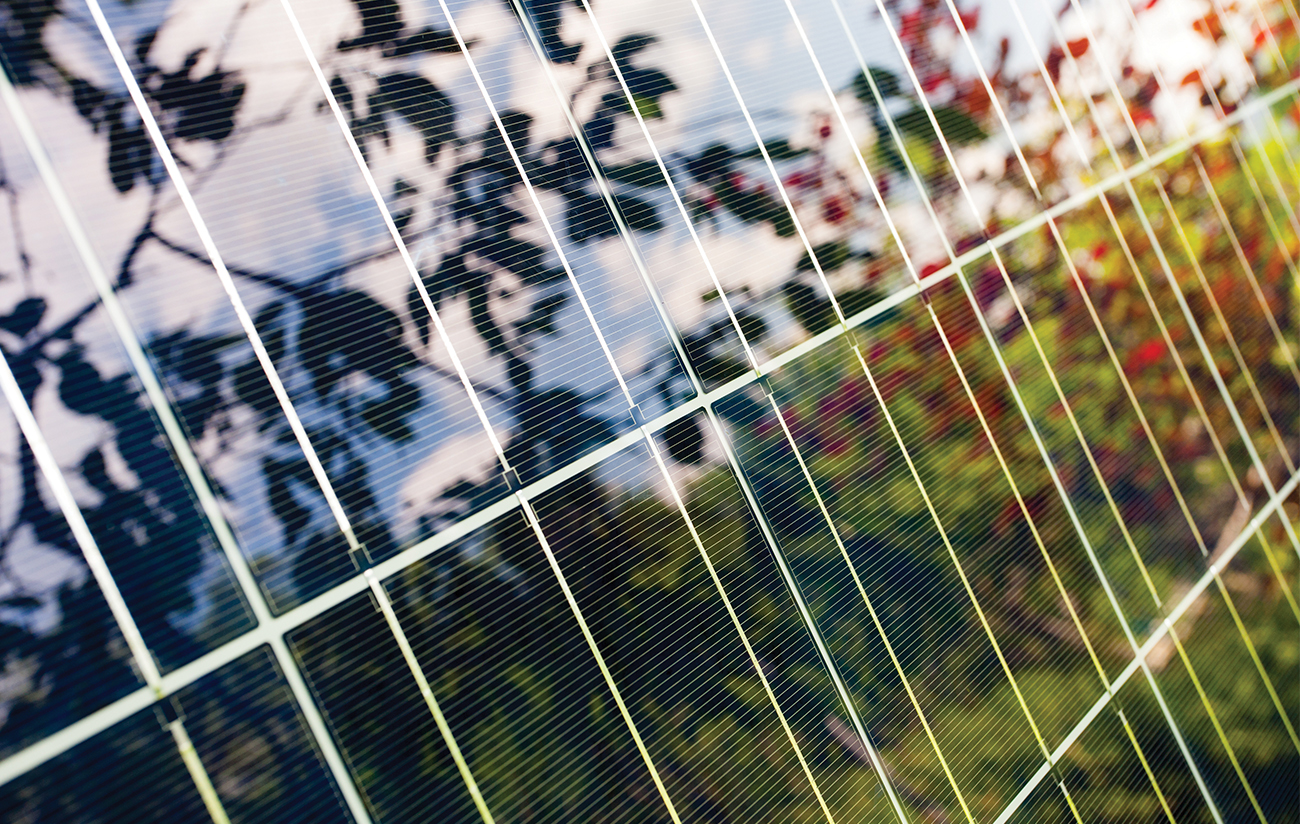 On Earth Day (April 22) 2021, the Biden administration kicked off a virtual two-day climate summit with a commitment to reduce greenhouse gas emissions to 50-52% below 2005 emissions levels by 2030. A day earlier, the EU confirmed its previously signaled target to reduce greenhouse gas emissions to 55% below 1990 levels by 2030, and to achieve net-zero emissions by 2050. Under the Paris Agreement of 2015, every five years members set emissions reduction targets, called nationally determined contributions (NDC).

The previous EU commitment was to reach 45% below 1990 levels by 2030. The EU has shown a steady decline in emissions since 1990 and the target seems to continue the trajectory with a slight acceleration.

The following chart illustrates historical emissions and NDC targets for the US and the EU through 2030: