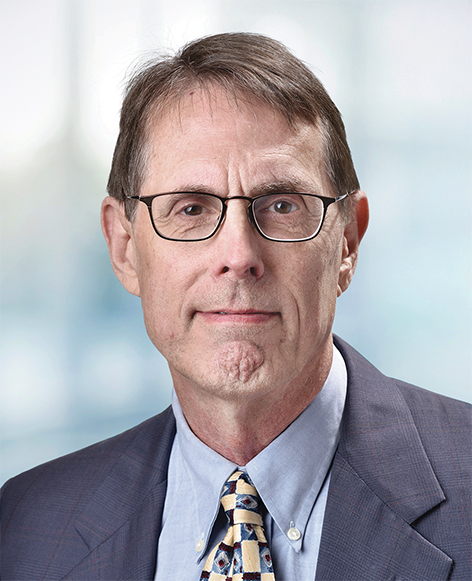 Christopher Pleatsikas is a vice president in the Antitrust & Competition Economics Practice at CRA. He specializes in competition analysis and antitrust issues including mergers and acquisitions, economic impact assessment analysis, intellectual property, class action certification and damages, and regulatory consulting.

Dr. Pleatsikas has extensive expertise in a variety of network industries including financial services, energy transportation and distribution, telecommunications and computer services and transportation.  He previously worked at CRA on Asia-Pacific competition projects.

Dr. Pleatsikas has testified in courts and before administrative agencies in the United States, Australia, New Zealand, and the Republic of Singapore on a range of issues. Additionally, he has completed substantial work on intellectual property issues, energy issues, and contract matters. Most recently, he was a managing director at Berkeley Research Group. Previously, Dr. Pleatsikas was a managing director at LECG, in charge of its Australian litigation practice. He has also held various positions at Putnam, Hayes & Bartlett, Inc., PricewaterhouseCoopers, and Urban Systems Research and Engineering, Inc.

Dr. Pleatsikas has been a lecturer in the economics department at the University of California, Santa Cruz and has taught at the University of Pennsylvania and University of Maryland. His published papers include analyses of the interface between antitrust and regulatory policy, evaluation of the implications of standards for determining whether prices are predatory, assessments of the competitive implications of contractual provisions, and analyses of merger policies and regulations. Additionally, he is currently an editor for the Competition and Consumer Journal.