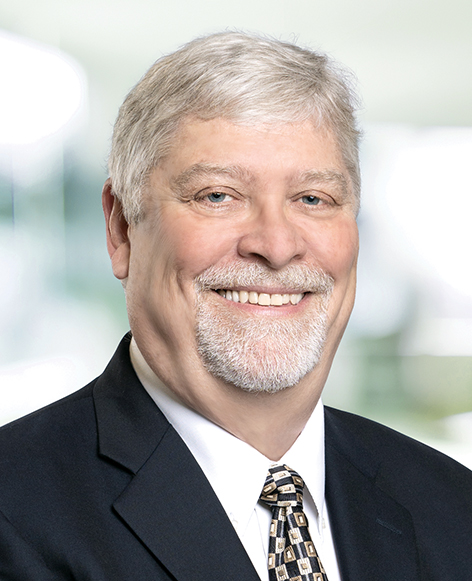 Dr. G. Edward (Ted) Anderson is a vice president in the Labor & Employment Practice of CRA.

Prior to joining CRA, Dr. Anderson was a Senior Economist and Principal of Welch Consulting. He acted as an expert witness or consulting expert in more than 400 national class actions alleging wage and hour violations under the FLSA and state laws, including unpaid overtime, illegal clock rounding, malicious editing of time records, incorrect calculation of regular rates, meal and rest break violations, record-keeping and time reporting violations, and other claims of improper employer actions, including those charged under California’s Private Attorney General Act (PAGA) and more recent claims under New York State, Washington State, New York State law, and others.

He has also acted as an expert witness or consulting expert in more than 200 matters involving Title VII class action claims of discrimination, and alleged pay violations under the Equal Pay Act. Dr. Anderson is experienced in evaluating alleged economic damages in single-plaintiff actions, such as those arising from wrongful termination, personal injury, and wrongful death claim and testifies regularly in such matters.

Prior to Welch Consulting, Dr. Anderson taught courses in microeconomics, macroeconomics, industrial organization, and managerial economics at California State University, Long Beach, and has lectured in microeconomics and macroeconomics at UCLA and at Simon Fraser University. His research included studies of the effect of affirmative action on women’s income and on occupational differences in earnings capacity. Dr. Anderson has also directed research projects for the US Air Force on the earnings and employment of retired military personnel.

Dr. Anderson received a PhD in economics from the University of California, Los Angeles, where he was an H.B. Earhardt Fellow, and an MA and a BA with Honors from Simon Fraser University in Vancouver, Canada. His specialties while attending UCLA graduate school were Econometrics—which is the application of statistical principles and methods to economic data—and Labor Economics. He is a member of the American Economic Association and the American Bar Association.