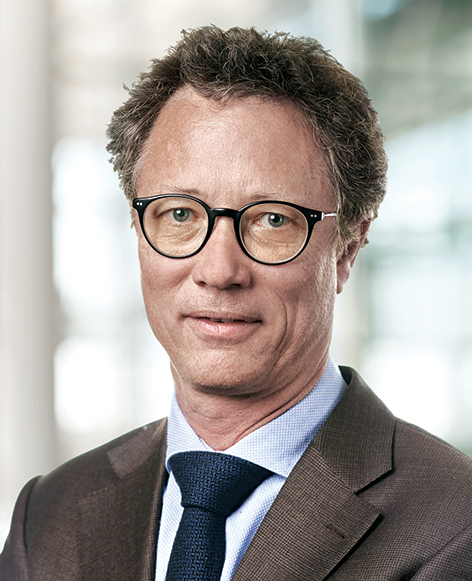 Laurent Flochel joined CRA in 2007 after an academic career. Previously he was Professor of Economics at the University of Lyon. He was also a Scientific Advisor with the Council of Economic Analysis (CAE) of the French Prime Minister for three years.

He is also experienced in damage evaluation (follow-on of competition cases or commercial damages cases) and he intervened in international arbitration procedures before the ICC or for damage claims before commercial courts. He also advises companies on regulatory issues.