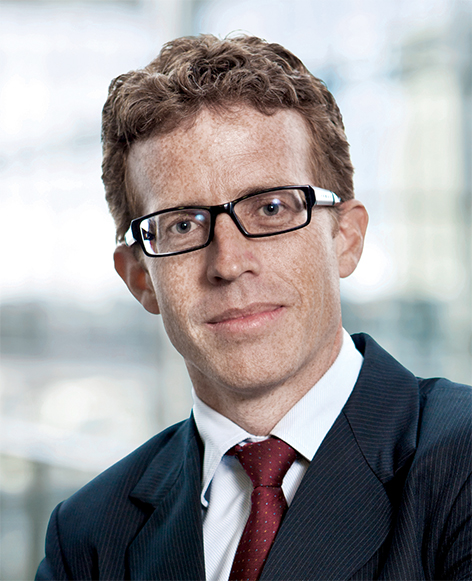 Dr. Matthew Bennett has worked on many prominent CMA mergers, notably including Sainsbury’s/Asda, Ladbrokes/Coral, Tullett Prebon/ICAP, BT/EE, and Wembley/O2, as well as a number of mergers at the EU level such as Fibria/Suzano, O2/3, and BP/Statoil.

In addition to mergers, Matthew has worked on a number of recent vertical agreement cases and is currently working on a number of pharmaceutical cases in the area of excessive pricing and production agreements.

Prior to joining CRA, Matthew served as the Director of Economics at the Office of Fair Trading (now CMA) in the United Kingdom where he was responsible for the economic policy, financial analysis, and statistics and econometrics teams within the OFT. During his time at the authority he provided advice across all of OFT’s competition cases, including the banking, construction, retail, and tobacco industries, among others.

Before the OFT, Matthew worked at LECG and for the UK Communications Regulator, OFCOM. Matthew has authored papers in the area of competition and consumer policy, including several papers in the areas of Information Exchange, Vertical Pricing practices and Behavioural Economics. He earned his PhD degree in Economics from the University of Warwick and completed his Post-Doctorate in Competition Economics from the Toulouse School of Economics.