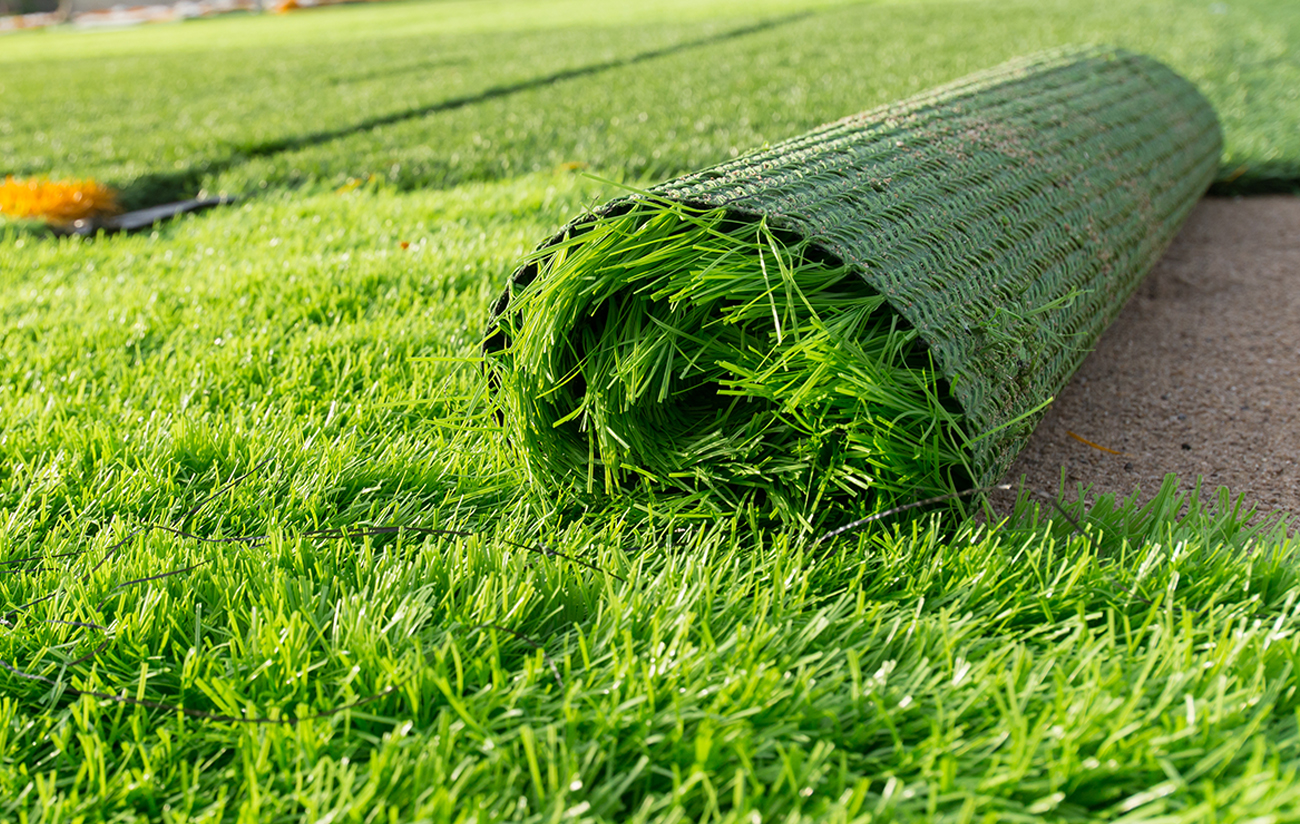 CRA was retained by a boutique law firm on behalf of its claimant client, a privately-owned leading North American wholesaler and distributor of synthetic turf products and accessories for the landscaping services industry, in a commercial arbitration over a breach of supply and exclusive agency agreement. Seated in New York, the dispute was arbitrated before the International Centre for Dispute Resolution (ICDR) of the American Arbitration Association (AAA). The respondent was a People’s Republic of China-based manufacturer of synthetic turf.

CRA’s Mr. Michal Malkiewicz and his team were was asked to analyze economic harm and to quantify damages due to claimant as a result of the alleged breach of contract, fraud, and claims brought under Article 2 of the Uniform Commercial Code (UCC). As part of the assignment, the CRA team under Mr. Malkiewicz’s direction quantified direct damages as well as consequential damages in the form of past and future lost profits as a result of lost business opportunities.

Mr. Malkiewicz submitted a written expert report detailing his analysis and conclusions and offered oral testimony at the final evidentiary hearing. By the agreement of the parties, in lieu of direct testimony, Mr. Malkiewicz prepared and delivered a presentation summarizing his methodology and conclusions, whereupon he was subject to cross-examination by respondent’s counsel and answered questions from the tribunal. A team of CRA consultants, including Dr. Olga Ukhaneva, supported Mr. Malkiewicz in providing economic and financial expertise and analyses.