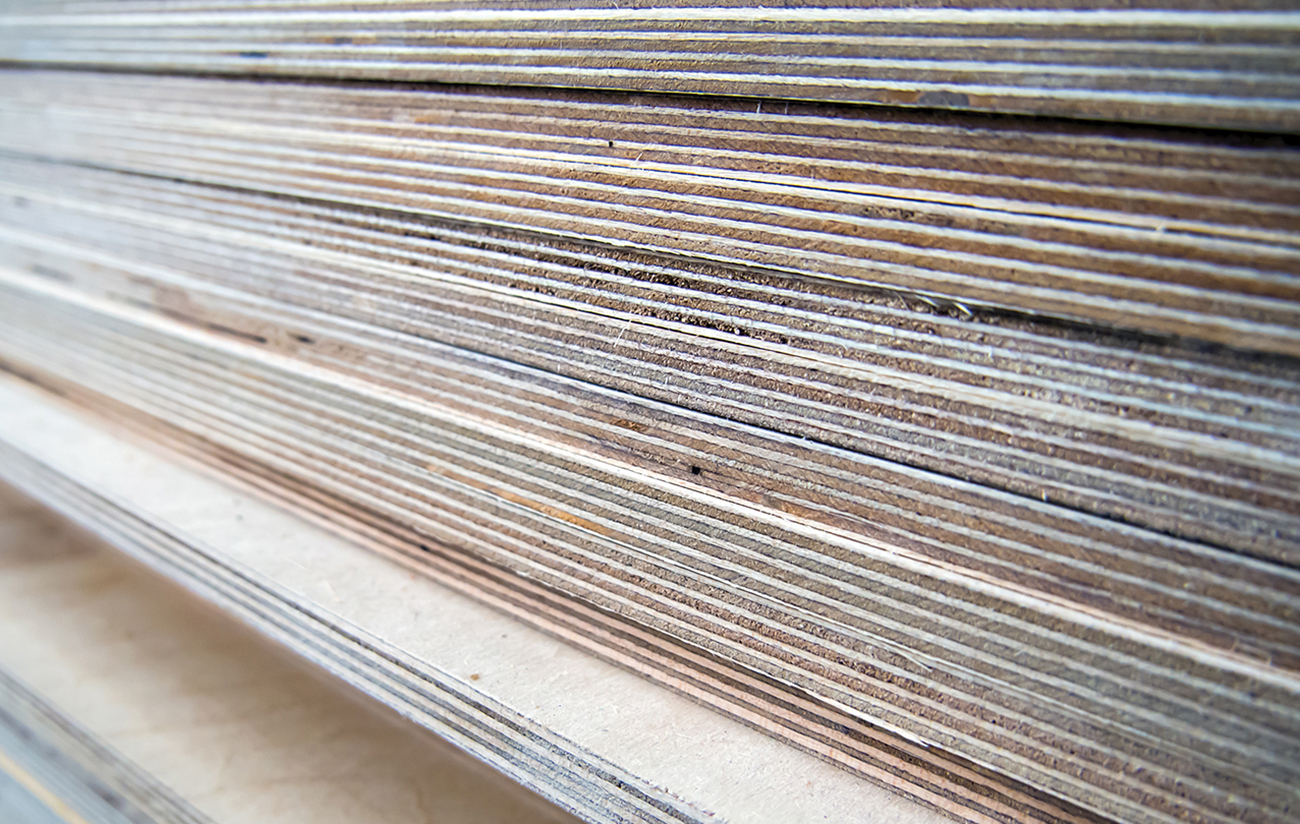 On February 18, 2021, the US Court of Appeals for the Fourth Circuit upheld the divestiture order issued by the US District Court for the Eastern District of Virginia in a private merger challenge brought by Steves & Sons Inc. (Steves) against JELD-WEN Inc. (JELD-WEN) relating to JELD-WEN’s acquisition of CraftMaster Manufacturing Inc.(CMI) in 2012.

While divestitures are the government’s preferred remedy when it challenges a merger, this case represents the first instance when this remedy was ordered in a private litigation.

When JELD-WEN and CraftMaster merged in 2012, Steves & Sons claimed the merger would restrict the supply of doorskins and increase prices to downstream independent manufacturers like Steves. In February 2018, a US District Court (E.D. Va) jury ruled in favor of Steves and then ordered the divestiture of the key asset acquired via the merger.

See below for details of CRA’s role in what is now recognized as a historic private merger challenge. Like the District Court, the Court of Appeals relied upon CRA expert testimony in reaching its decision.

CRA provided expert testimony and antitrust analysis in a groundbreaking antitrust jury trial on behalf interior molded door manufacturer Steves & Sons on claims resulting from the October 2012 merger of JELD-WEN and CraftMaster, two vertically integrated manufacturers of interior molded doorskins and doors. In what is believed to be the first jury trial involving a consummated merger and applying Section 7 of the Clayton Act in the past 40 years. On February 15, 2018, a US District Court (E.D. Va) jury panel ruled in favor of Steves, finding that the merger violated Section 7 of the Clayton Act. In December 2018, in an unprecedented ruling, the court ordered JELD-WEN to the divest the Towanda, Pennsylvania doorskin manufacturing facility it acquired via the merger.

Senior Consultant Professor Carl Shapiro and CRA economists provided expert testimony and analyses demonstrating that the merger resulted in an above threshold increase in concentration in the market for interior molded doorskins and increased the incentive for the remaining vertically integrated suppliers to restrict doorskin supply and increase doorskin prices to downstream independent door manufacturers like Steves. The CRA team’s analyses showed that post-merger prices to independent door manufacturers did increase and could not be explained by other factors such as increased costs or housing demand or mitigated by future entrants to the market. CRA’s team was led by Bharati Mandapati and included Marissa Beck and Julian Manasse-Boetani.