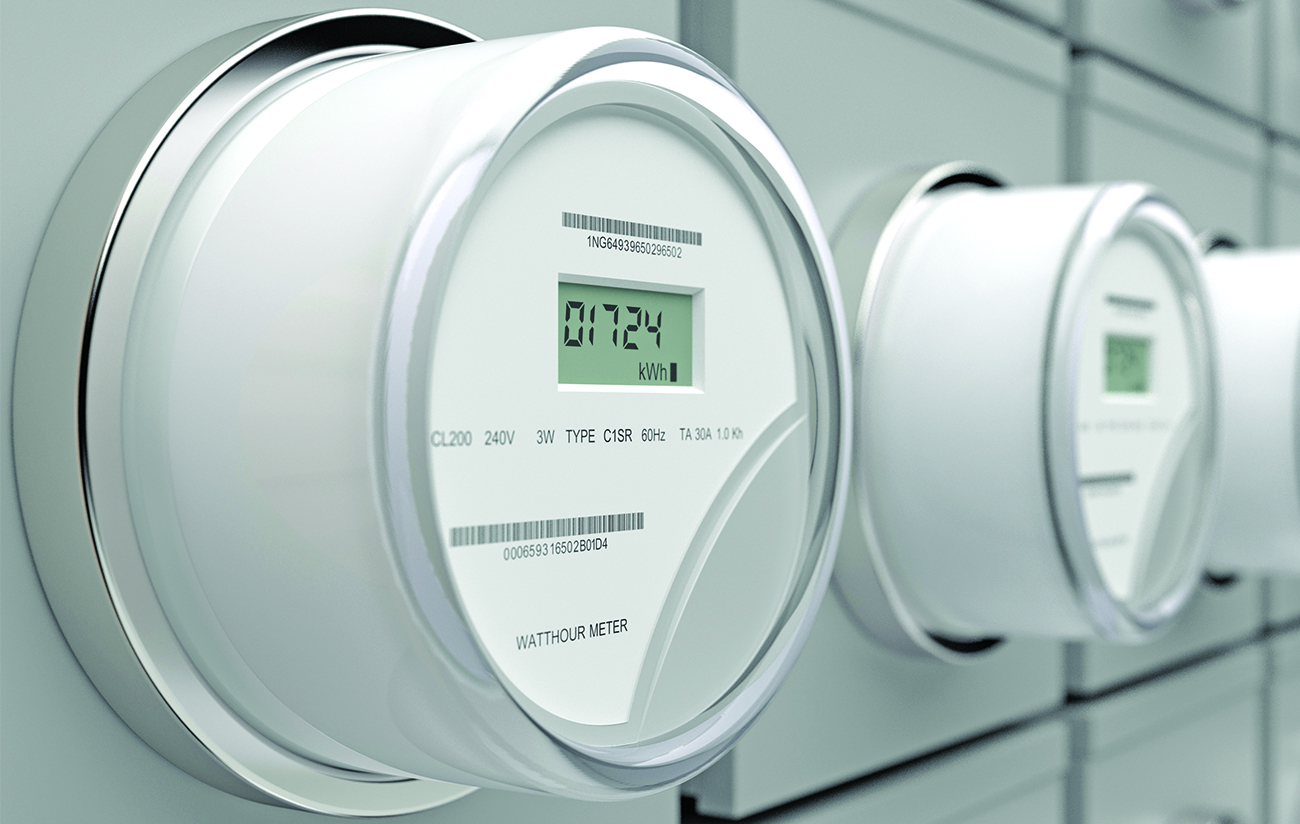 CRA’s Forensic Services Practice professionals were retained by Hogan Lovells to assist its client, a manufacturer of commercial cooling equipment, in investigating allegations by the US Department of Energy (DOE) that it had violated DOE’s energy efficiency standards, causing potential harm to both consumers and the environment. We analyzed the company’s data and tested its models, concluding that Model Errors were causing the client to overstate the energy efficiency of its products, but that only a de minimis number of product configurations failed to comply with DOE standards. Our analysis and demonstratives were submitted to the DOE and assisted the client in resolving its regulatory exposure on favorable terms. The engagement also helped our client reaffirm its commitment to its ESG goals. The team was led by CRA Forensic Services Leader and Vice President Kristofer Swanson, with invaluable assistance from Patricia Peláez, Principal and Amanda Kight, Senior Associate.