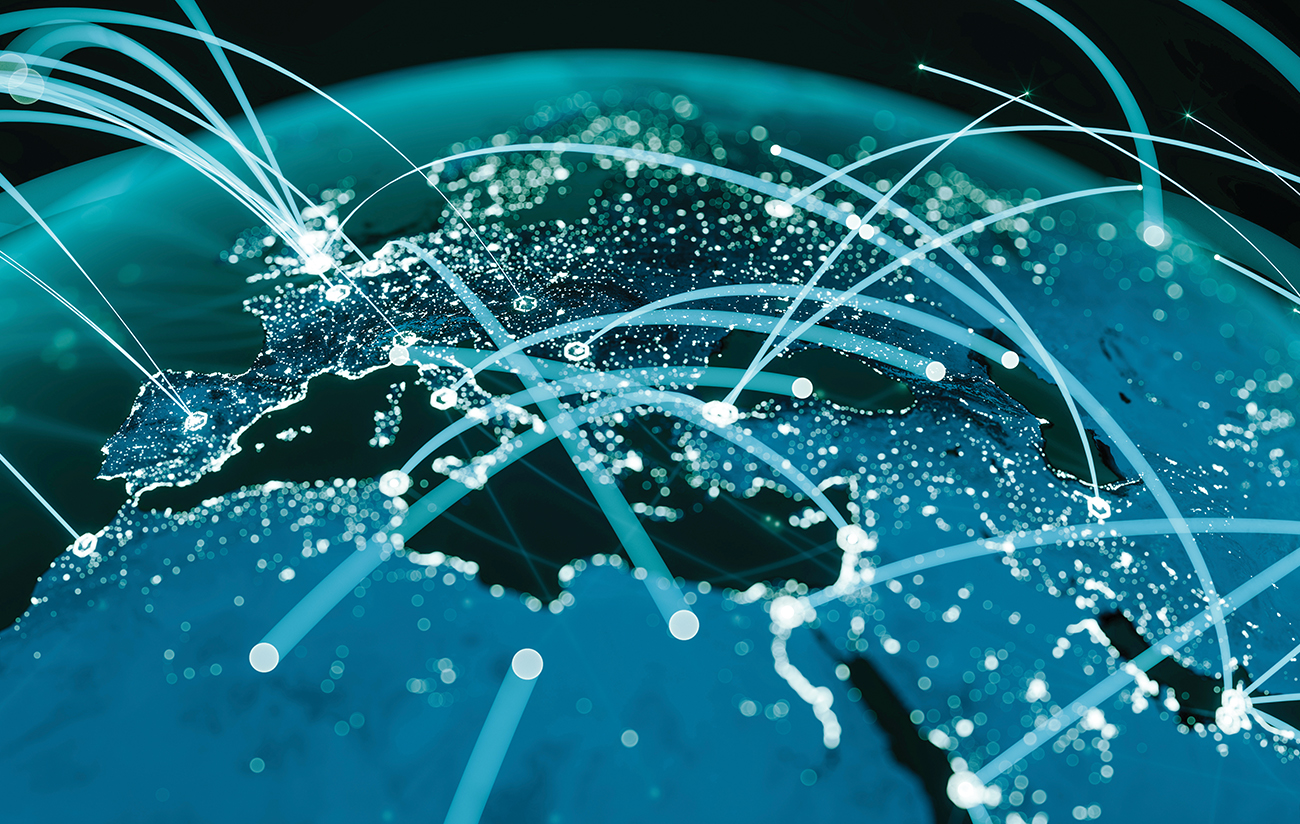 Plaintiffs brought suit against a global financial institution in the Northern District of California alleging violations of the Telephone Consumer Protection Act (TCPA) as a result of “wrong number” debt collection calls received by noncustomers. Ms. Daley was retained as a data analytics expert for the bank. She provided an expert report which found that the dialer and call disposition codes in the defendant’s business records did not accurately identify which telephone numbers received “wrong number” calls and that an individualized investigation of defendant’s business records was necessary to determine if consent existed to make the alleged “wrong number” calls. Ms. Daley’s investigation revealed that none of the purported “class members” identified by plaintiff’s experts could be automatically identified as class members absent individualized proof and that the majority were unlikely to be class members. The Court denied plaintiff’s motion for class certification noting that “the defendant’s expert demonstrated that the individuals coded as “wrong numbers” did not necessarily constitute individuals who did not consent to calls.” The court further stated that the court was convinced that the consent issue would devolve into individualized inquiries that would overwhelm the trial.