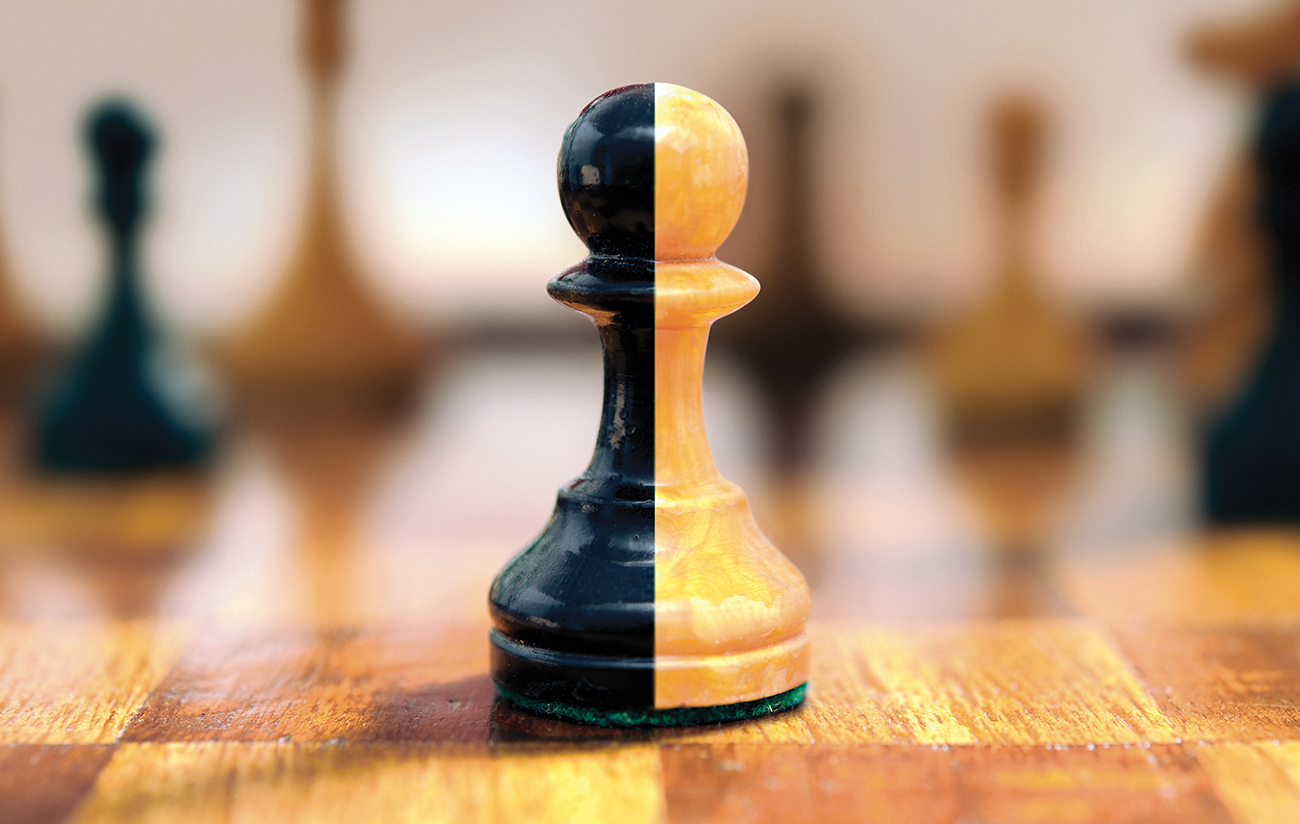 On 02 March 2022 the Competition and Markets Authority (CMA) announced that it would clear Microsoft’s acquisition of Nuance without imposing any remedies. The CMA analyzed the horizontal overlap in healthcare transcription software and in “command & control” software, as well as potential conglomerate effects between Nuance’s healthcare transcription software and other services used by healthcare providers, such as patient engagement tools. The CMA concluded that the merger is unlikely to lead to a significant lessening of competition in the UK.

The CMA’s clearance follows a similar decision from the European Commission in late December 2021 (see below).

On December 21, 2021, the European Commission unconditionally cleared Microsoft’s $19.7 billion acquisition of Nuance, global provider of speech recognition AI specialized in the healthcare sector. The Commission investigated the horizontal overlap between the parties in transcription software, several vertical and conglomerate links between the parties’ products, as well as whether access to Nuance data may allow Microsoft to distort competition to the detriment of competing healthcare software providers. The Commission concluded that none of those theories of harm raise competition concerns: the merged entity would continue to face intense competition in the market, and would not be in a position to exclude or marginalize competing providers.

A CRA team including Cristina Caffarra, Luca Di Martile, and Matteo Foschi advised Microsoft and Nuance. The Commission’s decision follows the clearances in the US and in Australia.

The European Commission’s press release can be found here.