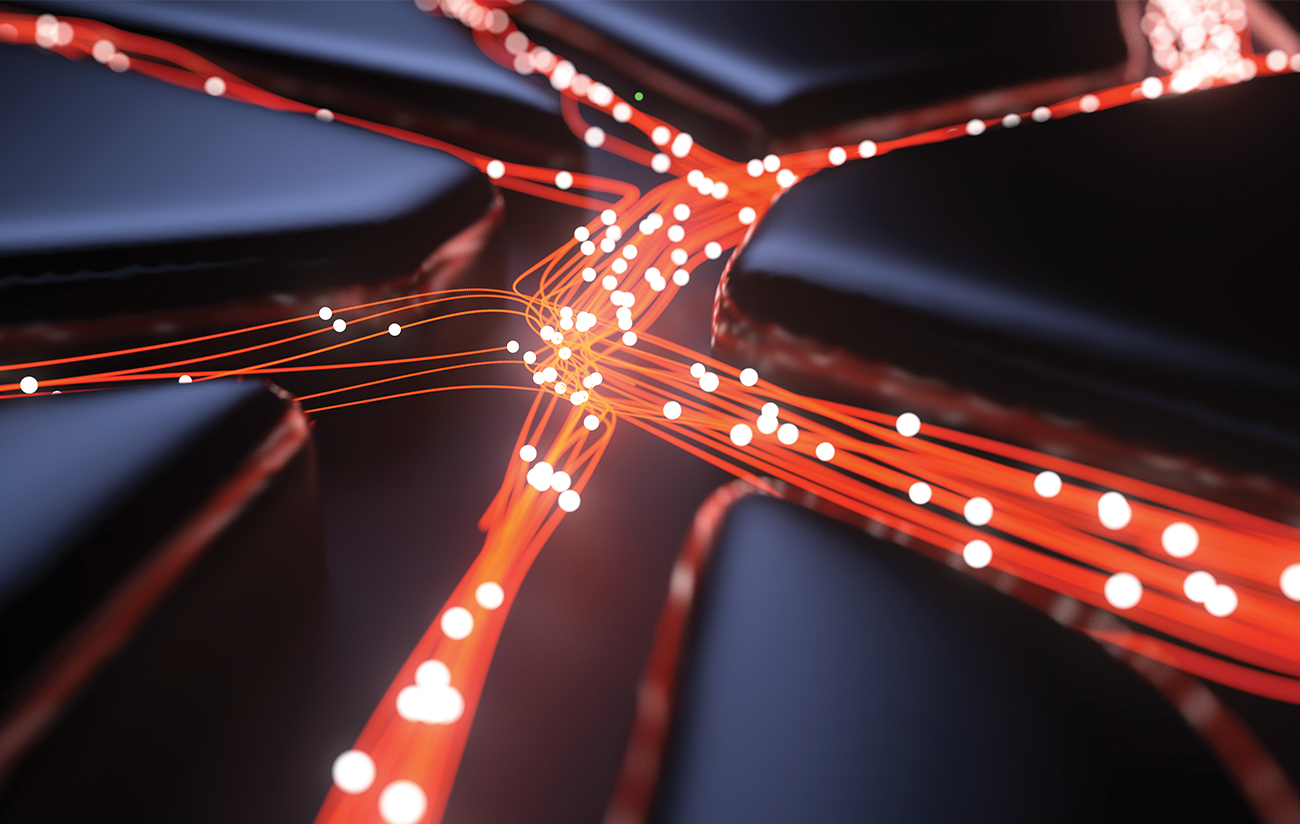 CRA was retained to provide economic assistance to UnitedHealth Group (UHG), a vertically integrated healthcare insurance company, and Change Healthcare (Change), a healthcare technology company, regarding the DOJ’s investigation of their proposed merger. On August 12, 2022, Senior Consultant to CRA Kevin Murphy provided testimony on behalf of UHG and Change in U.S. and Plaintiff States v. UnitedHealth Group Inc. and Change Healthcare Inc., before the US District Court for the District of Columbia. The DOJ was attempting to block a merger between UHG and Change based on concerns that 1) UHG would use rival insurance companies’ claims data flowing through Change’s Electronic Data Interchange network to disadvantage those rivals and 2) that the merger would induce UHG to withhold future innovations from UHG’s rival insurers.

Professor Murphy analyzed the market and behavior of companies in this industry and demonstrated that the acquisition would likely not cause UHG to use rival insurers claims data to harm competition and likely would not withhold future innovations from rival insurers. US District Judge Carl Nichols denied the DOJ’s request to block the deal on September 19, 2022.

Professor Murphy was supported by a CRA team that included Sean Durkin, Ioana Dan, Xiaowei Wu, and others, who also provided assistance to the merging parties during the DOJ’s review process. Before and at trial, the CRA team worked closely with attorneys representing the merging parties, including Kirkland & Ellis, Cleary Gottlieb, Hogan Lovells, and Simpson Thatcher.