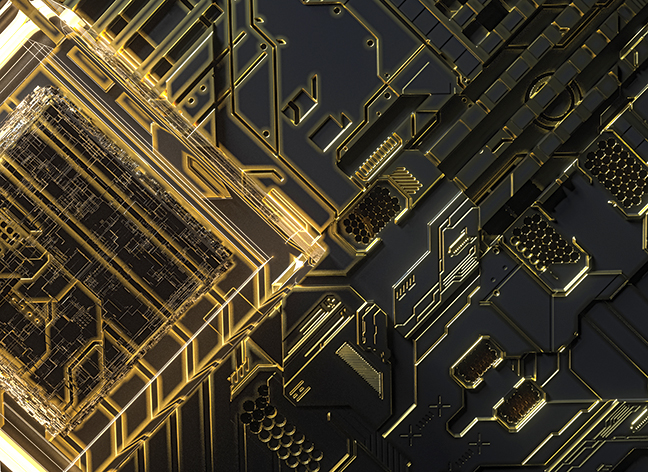 On October 11, 2022, US District Court Judge Catherine Blake denied the DOJ’s motion for a preliminary injunction, ruling in favor of Booz Allen Hamilton and allowing the parties to close the transaction. Dr. Bailey’s testimony on market definition and the alleged anticompetitive harm was well received by the Court and her analyses were cited favorably numerous times.