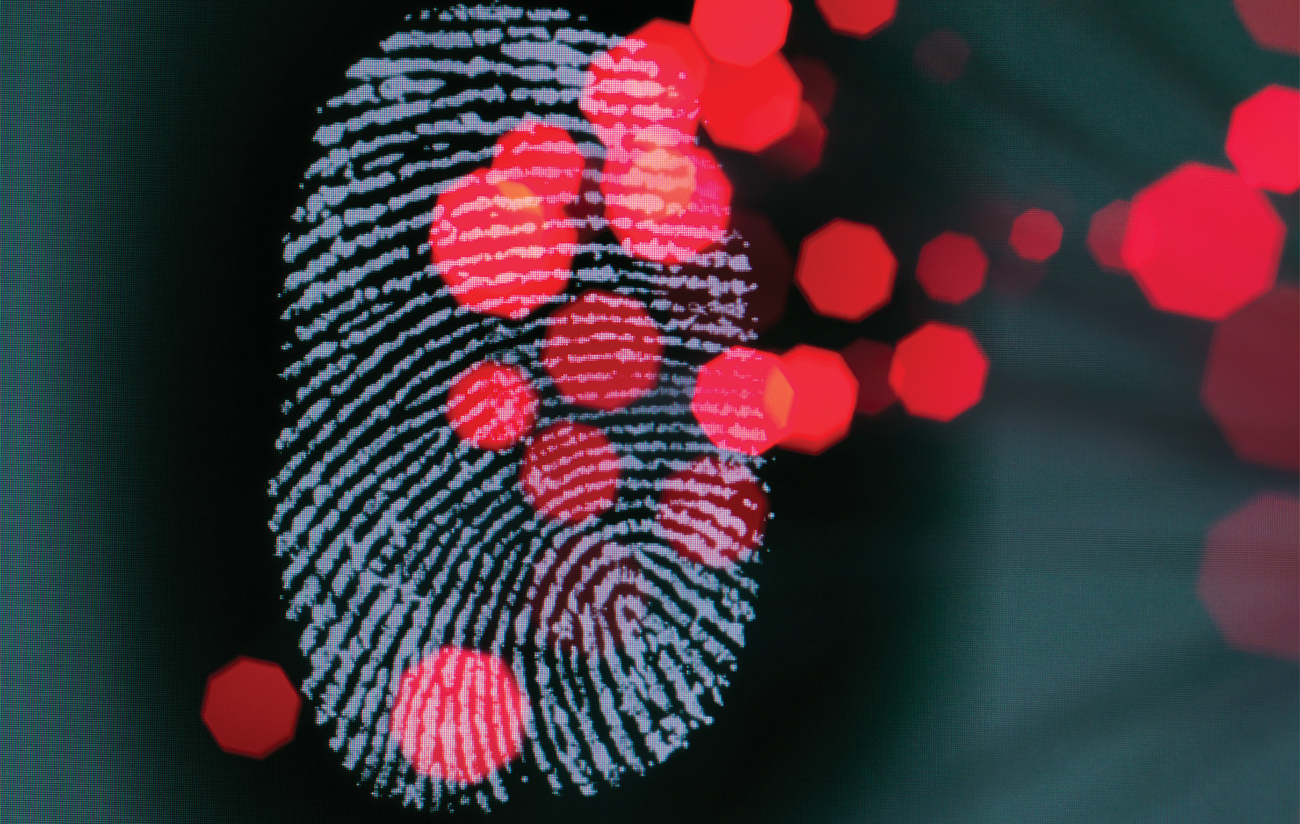 The Risk, Investigations and Analytics Practice regularly works with the Legal Advisory Council at Sanctuary for Families, a New York-based organization that assists victims of domestic and gender violence. Our RIA team works alongside pro bono counsel for Sanctuary for Families from numerous global law firms. By combining a thorough review of proprietary investigative data resources and other field work, we have assisted in both domestic and international matters to help locate spouses who have taken children out of the country without the mother’s consent, locate spouses who have not paid child support, and find assets that were hidden to avoid paying child support.

We are also working with pro-bono counsel on cases that fall under the recently-passed Domestic Violence Survivors Justice Act (DVSJA). This act now allows for the courts to resentence domestic violence survivors who are currently incarcerated for crimes where their domestic violence/abuse was not taken into consideration during their trial or sentencing. We have conducted targeted investigations focused on identifying individuals who may have witnessed prior abuse, as well as obtaining police reports, court documents and other evidentiary records used to corroborate statements made by domestic violence survivors.