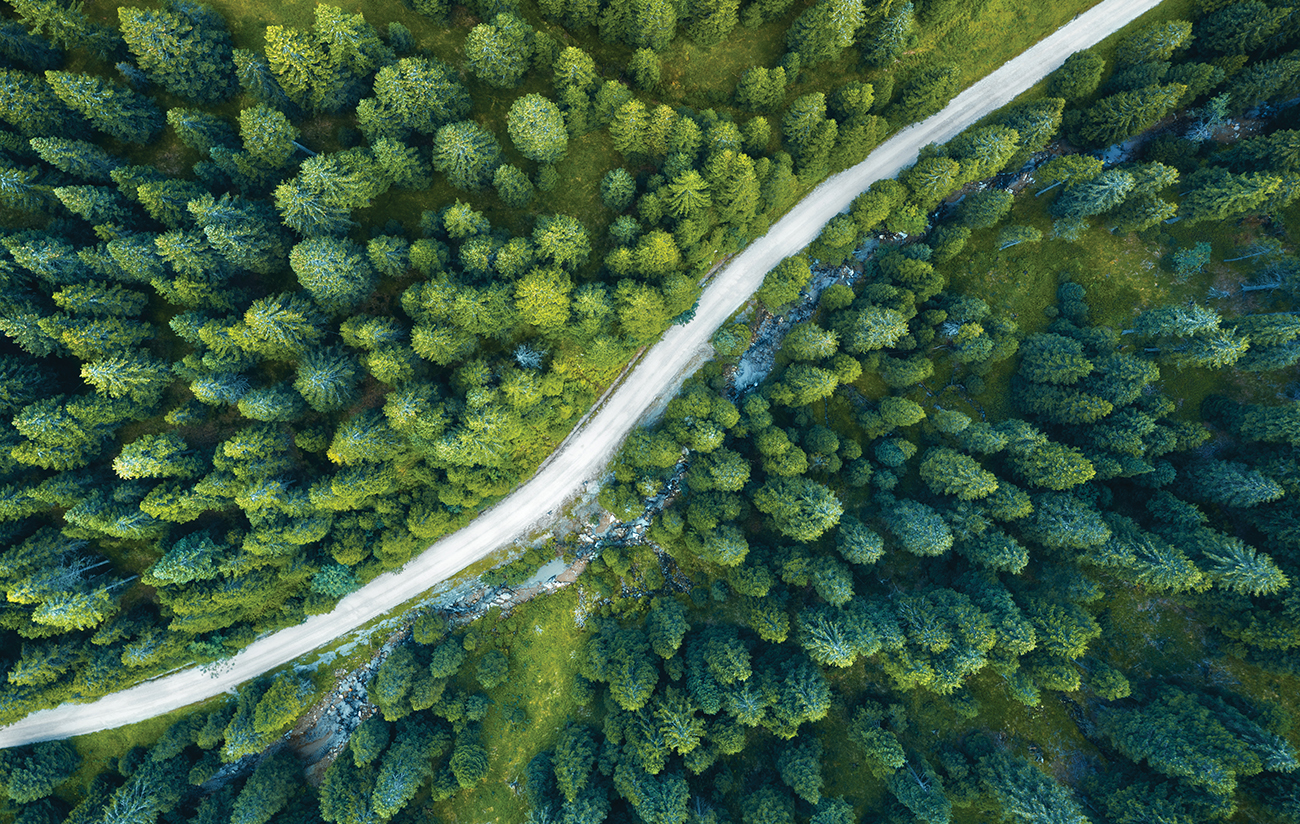 An extract from GAR’s The Arbitration Review of the Americas 2023. The whole publication is available at https://globalarbitrationreview.com/review/the-arbitration-review-of-the-americas/2023

Climate-related claims look set to increase in both litigation and arbitration contexts, and legislative and regulatory changes are creating more grounds for claims. The energy transition is changing investment incentives and priorities, and this seems likely to lead to disputes.

The transition to a low-carbon economy is not a new phenomenon, but one that has gained significant momentum in the past decade. Notably, since the signing of the Paris Agreement, governments around the world have taken steps to curb the effect of climate change through a variety of actions, such as setting date targets by which they would achieve net zero, phase out timelines of fossil fuels such as coal, introducing policies and laws to incentivize the development of low-carbon generation assets. At the time of writing, according to available data, 94% of countries globally have set out emission targets (including net zero, carbon neutrality, zero carbon, emission intensity, emission reduction, and 1.5⁰C targets), and 10% of those have included those targets in law.[1]

Climate change is setting the scene and directing the actions taken by public bodies (eg, policymakers, governments, regulators) and private bodies (eg, energy majors, investment funds) alike. We have seen, as a result, significant changes to regulatory and policy frameworks, market dynamics, and investment flows. It therefore follows that, over the past decade, climate change and the transition to net zero has become an increasingly prominent topic in dispute proceedings.