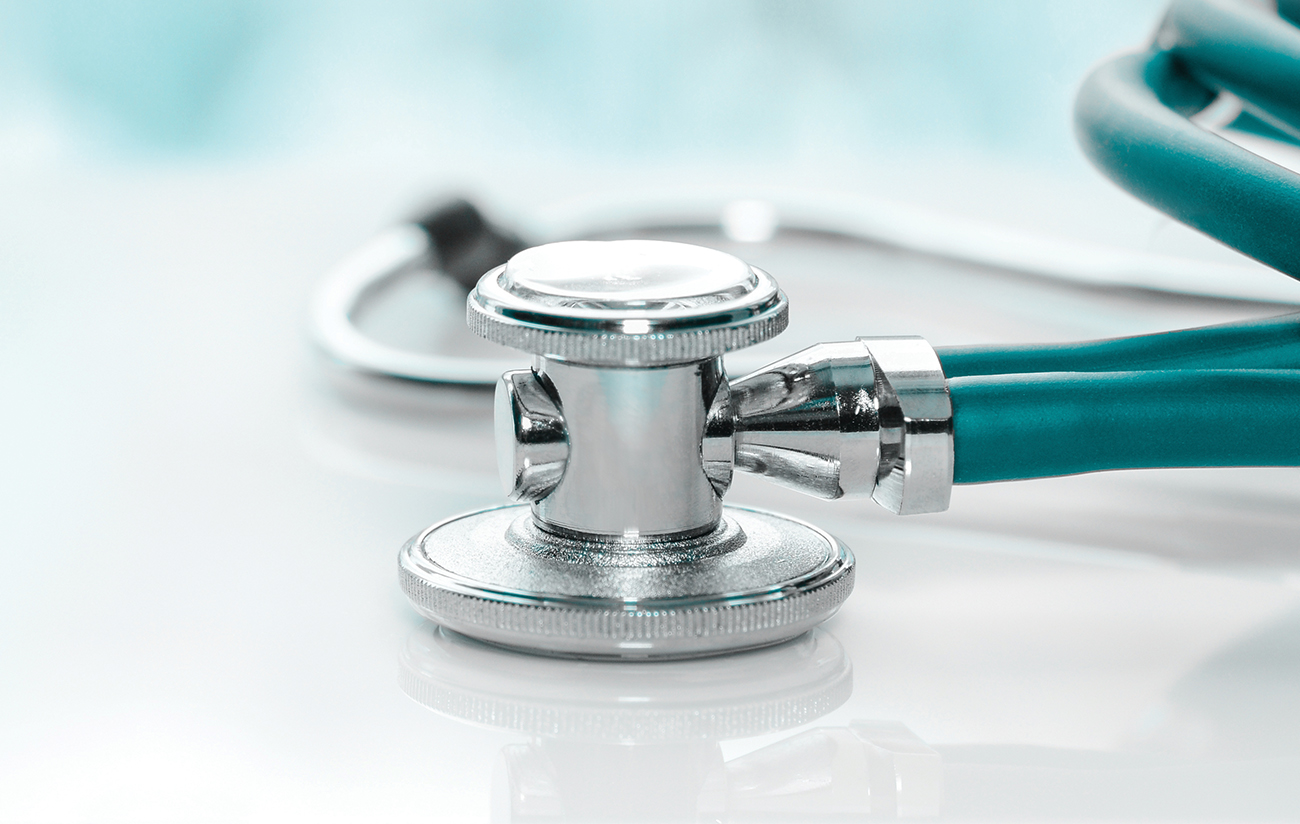 Newborn screening (NBS) has become an integral part of many public health programmes. NBS programmes have minimised patient suffering which results from extended diagnostic pathways, as well as the irreversible damage to health due to late diagnosis. Furthermore, they have played a role in diminishing the longer-term disease burden on healthcare systems. NBS offers the prospect of diagnosis and treatment of serious conditions at an early stage, often prior to the onset of symptoms. Patients stand to gain the greatest benefit from treatment where it can be initiated in time to halt any irreversible disease progression and subsequent damage. Whilst the benefits of NBS are well established, there are important disparities across Europe in the number of diseases included in the panel of tests conducted on newborns – ranging from over 25 diseases in some countries, to as few as two in others. In recent years, we have seen encouraging increases in the number of rare diseases for which effective treatments are available. If this trend continues, it promises substantial positive impact for both patients and healthcare systems, when combined with early diagnosis and the timely initiation of treatment. Many NBS programmes across Europe have recognised the need to utilise advances in clinical science and consequently have expanded the number of diseases for which they screen. As the treatment landscape for rare diseases and gene therapies evolves, the role of NBS as a critical driver of value and efficiency for European healthcare systems increases. NBS also encompasses equity and human rights dimensions. It helps reduce population health inequities, which could arise from unequal access to high quality diagnostic and treatment services.

This paper provides insights from a policy landscape assessment conducted between October 2020 to October 2021, outlining the differences in the composition and functioning of NBS programmes across 30 European countries. In addition, the paper looks to explain the observed differences through comparative analysis of specific policies governing periodic updates to NBS panels and explores the interplay of stakeholders involved in this process. Finally, this paper articulates the implications for policy change needed to make NBS programmes more patient-focused and better fit for purpose, as well as the role that decision-making stakeholders should play in driving the change towards optimising the positive impact of NBS programmes on patients and healthcare systems in the future.