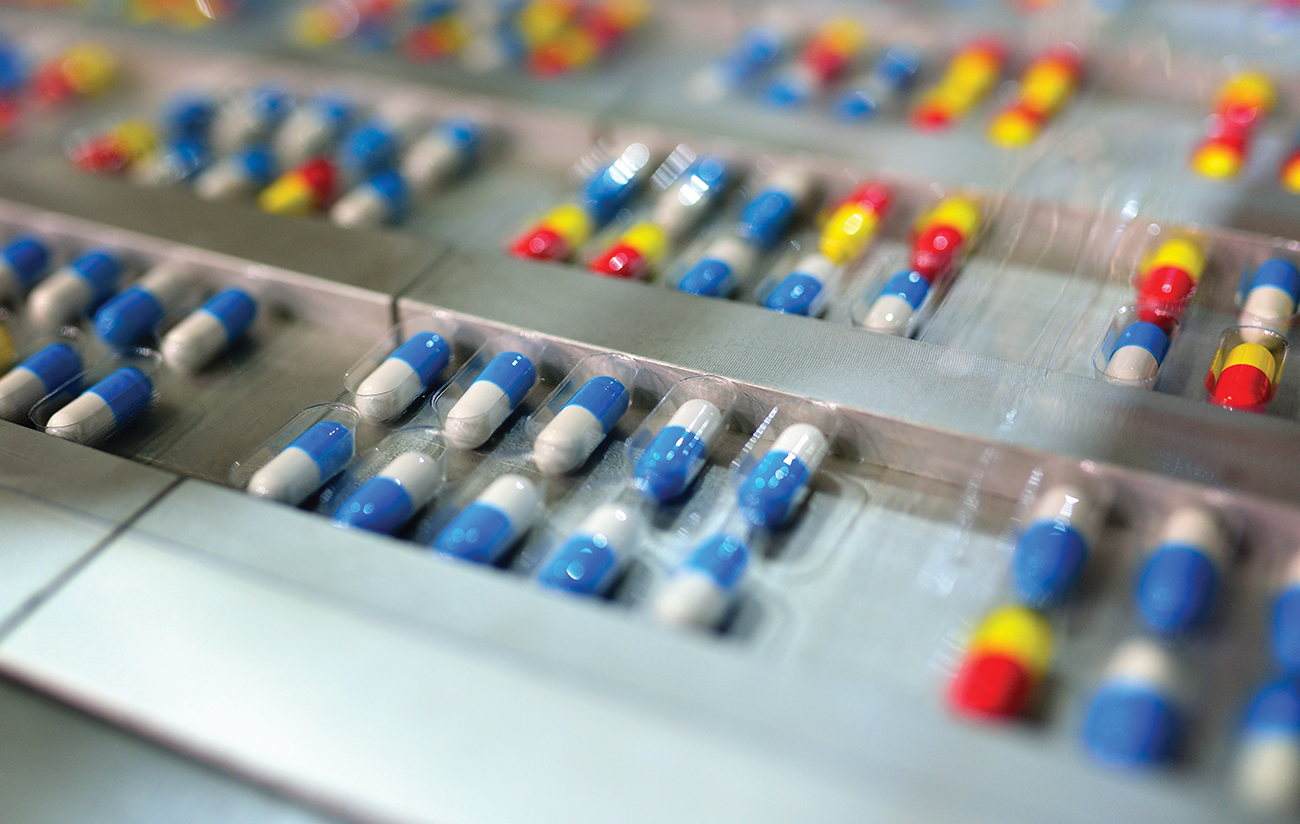 The case involves generic entry for Sensipar (cinacalcet). Plaintiffs allege that Amgen, which markets Sensipar, faced generic challenges to its patent from more than 20 manufacturers. Amgen brought a series of patent infringement lawsuits against these filers, and beginning in September 2017, it settled most of these suits. The settling defendants promised not to launch prior to specified dates, which varied among the defendants but were prior to patent expiration. Settlements included an “acceleration clause” that would allow the settling generic manufacturer to enter if another generic manufacturer entered without authorization from Amgen. In March 2018, lawsuits against four generic manufacturers that did not settle went to trial, with the Court ultimately finding the generic applications of three of the four manufacturers did not infringe any of the asserted claims. While appeals were pending, Teva, which owned one of the prevailing applications, launched its product at risk, i.e., prior to the resolution of patent litigation. It made sales of $393 million and earned approximately $213 million in profit. In less than a week, Teva entered into a settlement with Amgen, under which it would immediately cease further sales of its generic cinacalcet product and not resume sales until June 30, 2021, five years prior to patent expiration, but otherwise the same as seven other generic manufacturers. Teva was not required to remove the product it had distributed from the market, but was required to pay Amgen up to $40 million.

DPPs and EPPs alleged a reverse payment (see FTC v. Actavis, Inc., 570 U.S. 136 (2013)) under Section 1 of the Sherman Act. The case is novel in that the “large and unjustified” reverse payment was centered around the failure to collect greater damages from Teva’s at-risk generic launch of the product at issue. Notably, to the extent there was no perceived risk of Teva losing the patent litigation, it received nothing of value as it would not have otherwise paid any damages. The district court allowed this theory to proceed along with certain state law claims. Judge Stark dismissed theories that the acceleration clauses were anticompetitive market allocations with other generic manufacturers under Section 1 or were attempts at monopolization under Section 2, largely based on case-specific facts. Finally, the court explicitly recognized that the parties’ beliefs as to the strength of the patent may have differed, potentially posing a problem for some of the economic models on reverse payments that assume a single shared belief. See, e,g., Soheil Ghili & Matt Schmitt, A Framework for Estimating Damages in Reverse Payment Cases, 81 ANTITRUST L.J. 873, 886 (2017).

©Copyright 2022 American Bar Association. All rights reserved. No part of this publication may be reproduced, stored in a retrieval system, or transmitted in any form or by any means, electronic, mechanical, photocopying, recording, or otherwise, without the prior written permission of the publisher. To request permission, contact the ABA’s Department of Copyrights and Contracts via www.americanbar.org/utility/reprint.