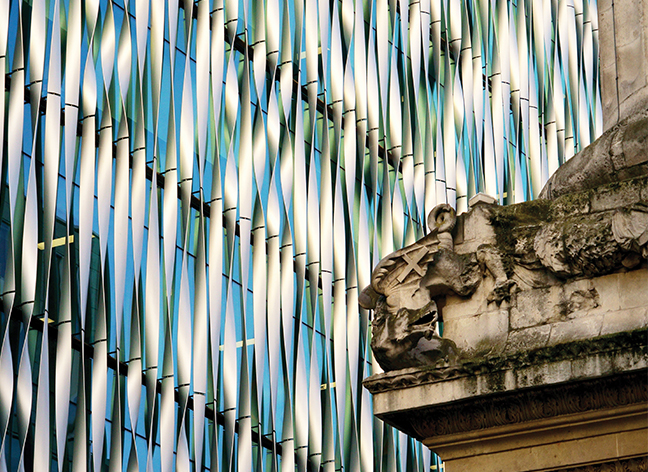 Voltaire’s Dr. Pangloss was wrong. This is not the ‘best of all possible worlds.’ Everything can be improved. That is one of my fundamental beliefs. Relentless forward progress. I have been asked to provide some reflections on the European Union’s antitrust procedures under Regulation 1/2003 from a United Kingdom perspective. Can anything be learned from British antitrust procedures? One thing we do know in the UK, especially in terms of competition law, at least, is that every ten years Her Majesty’s Government, in its wisdom, does a review and fundamentally changes either our institutions or laws. Such changes may not need to be this frequent, as they always involve a great deal of distraction for competition officials and time that could be better spent on enforcement. Nevertheless, the changes to the UK system always come from some loud sustained complaint that competition law enforcement in the UK has been riddled with confirmation bias, or too convoluted, or duplicative, or not fast or targeted enough. There is also a tendency to throw our institutions onto larger ‘bonfires of the quangos’ that see the abolition of numerous public bodies deemed wasteful, all in the name of an ever more efficient system.

Fortunately, the competition law of the EU and its institutions are not buffeted with such decennial political winds. Nevertheless, EU officials have enough regulatory humility to recognize that some things can indeed be improved, and there is a regular stream of consultations on reforms of regulations, exemptions and guidelines. These reforms do not rock the legal and institutional foundations of EU competition law. There are no revolutions in Brussels, where the European Commission’s competition directorate-general is located, or Luxembourg, where the Court of Justice of the European Union (CJEU) is located, that is for sure. The EU administrative enforcement regime and system of decision-making is firm and, indeed, immovable. This article questions whether nothing can really be improved in terms of decision-making procedures at the EU level. Perhaps improvements in decision-making procedures could be a preamble to a further modernization of EU competition law – a new Regulation 1/2023, perhaps updating the 20-year-old Regulation 1/2003? In that case, and in the absence of a formal UK place at the EU table since the UK’s withdrawal from the EU, my offering is merely to review whether recent changes in the UK to move to ‘enhanced administrative decision making’ may help improve EU competition law and, indeed, help it keep pace (or catch up?) with some clearly revolutionary business developments.