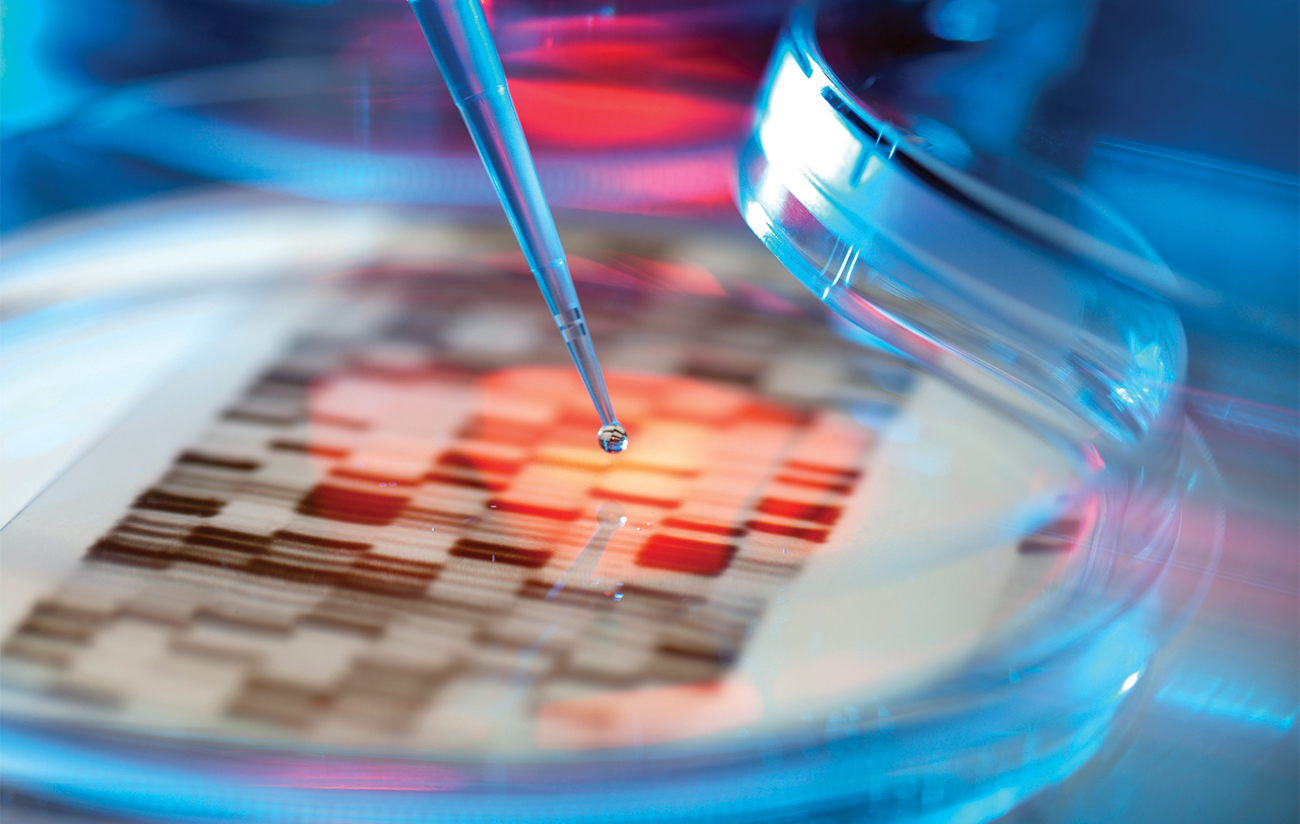 With many gene therapies in development for an increasing number of indications, their curative promise presents a unique competitive dynamic as they enter the market over the coming years. A one-time treatment with the potential to cure patients could create a “winner takes all” dynamic, whereby second and later entrants for the same indication would have significantly smaller patient populations, such as treatment resistant or inappropriate patient segments.

The extent to which curative gene therapies will create such a “winner takes all” dynamic will depend on how similar gene therapy treatments are considered by payers, key opinion leaders (KOLs), and physicians to be comparable. Or, alternatively, when do differences between therapies within an indication become large enough to require payers to cover both products instead of choosing a preferred product? Furthermore, timing of gene therapy approval and the number of products launching imminently will also influence the opportunity for payers to select a preferred agent and options for “warehoused” patients who have been holding out in expectation of superior therapies.