Lars Wiethaus' Q&A with Who's Who Legal 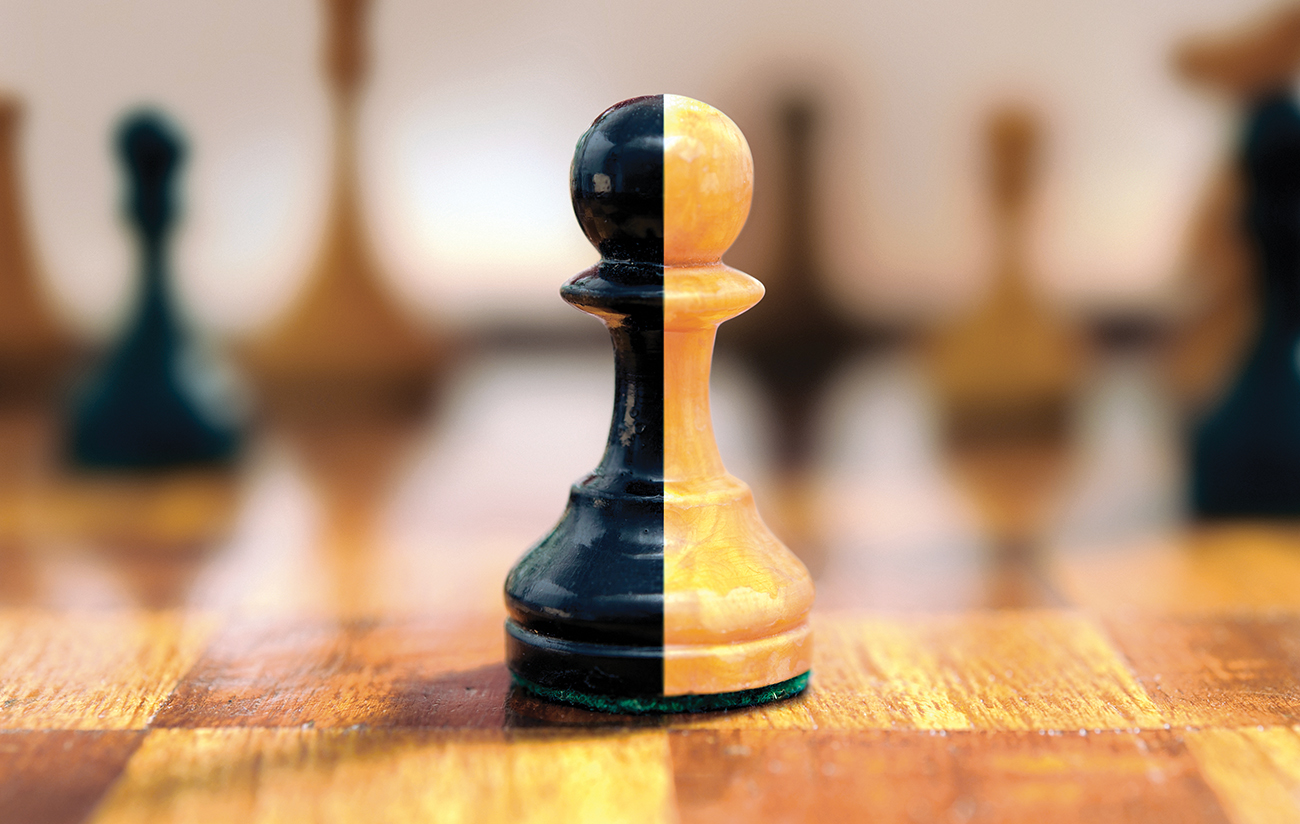 CRA’s Lars Wiethaus was ranked as a Global Elite Thought Leader in Competition by Who’s Who Legal in their 2023 rankings. In an interview with Who’s Who Legal, Lars answers some questions about his experience in the industry and about CRA’s competition economics services.

With more than 15 years of experience, Lars has advised on numerous Phase I and II mergers notified to the EC, the BKartA and the BWB, including Synthomer/Omnova, Karstadt/Kaufhof, the Daimler/BMW car sharing JV, Microsoft/LinkedIn, Deutsche Börse/London Stock Exchange (intervention) and Telefónica Deutschland/E-Plus. He has worked on numerous high-profile 102 cases and those involving vertical restraints, with a particular focus on network industries and platform markets. Lars has assessed damages in multiple high-profile litigations, including in the smart card chips, automotive, trucks, beer, glass, telecoms, payment cards, online distribution, and in the construction sector. His sector-specific knowledge covers online advertising, ticketing and distribution, basic industries, automotive, consumer goods and retailing, telecoms, and payment cards.

What do you enjoy most about working on competition matters?

What makes our job so interesting is that most matters touch everyone’s day-to-day life. Often enough cases are covered by the popular press. We get a backstage ticket to explore and to understand these matters in a way only few people have a chance to.

What qualities make for a good competition economist?

It goes without saying that technical expertise both theoretical and empirical is key. We are also facing an ever-increasing need for sector-specific knowledge and understanding of new technologies. The increasing role of data and AI and the way it impacts current and future competition is only one example. Alongside go advances in (soft) regulation by the European Commission and national competition authorities. Against this background, ultimately, any advice has to be communicated in a clear, common-sense manner to convince judges and clients more broadly.

To what extent do you think the EU’s new Vertical Block Exemption Regulation will positively affect competition in the region?

For an economist, the most striking and interesting change relates to the softened stance towards dual pricing: effectively, suppliers may charge the same distributor different wholesale prices, depending on whether the distributor sells the product online or offline. The intention is clear: to account for different cost levels in online and offline distribution and to encourage investment and (more) costly service in offline distribution. In practice, it will be challenging though to distinguish these situations from those in which higher wholesale prices for online sales would be used, primarily, to restore prices and margins throughout the vertical chain.

How has the nature of damages claims developed over the course of your career?

The European Damage Directive brought a surge in demand for econometric evidence and testimony. While this remains important, we see a clear trend to better anchor econometric evidence in the facts of the case. A pure “let the data speak” approach is not convincing. Rather, all assumptions made have to be derived from the facts, anecdotal evidence and witness statements. We devote more effort in finding and presenting such evidence and motivating the presumptions that follow from an economic perspective. In a sense the econometrics merely confirms, albeit much more rigorously, our presumptions.

To what extent do you agree that suspending aspects of competition regulation in times of crisis can have short-term benefits?

First, there is a debate whether merger policy should become more lenient to accommodate necessary restructuring and exiting of inefficient firms. Caution is warranted though in an environment in which we see more and more evidence of increasing profit margins that may, in part, be caused by too lenient merger policy. Of course, we do have the tool of failing firm defences that can be applied to failures caused by crises. The second big issue is state aid. It should play a role in sectors experiencing a temporary shock, rather than a permanent shock. This rule can be difficult to apply though – think of airlines. We need to critically ask ourselves why tax payers should bail out certain sectors that might be in need for restructuring anyway. It will be interesting to see how courts assess the appeals by those airlines which have not received, or as much, aid.

In your view, how is increased scrutiny towards social and environmental welfare influencing decision-making regarding merger control?

Policy makers are increasingly considering social and environmental welfare as a feature of consumer welfare, like price, quality and innovation. The Bundeskartellamt supported Initiative Tierwohl acknowledging survey-based evidence of consumers’ preferences. The Autorité de la Concurrence imposed commitments on Nespresso. The European Commission fined car producers for colluding on emission control systems. Where coordination is needed to enhance social and environmental welfare it should not be prohibited, but firms are well advised to notify such endeavors proactively. In merger control specifically, sustainability can be considered as a factor of consumer welfare. Special scrutiny might be warranted in acquisitions of start-ups with a strong sustainability agenda, especially if it such an acquisition would “kill” a competitive threat due to a firm’s sustainability agenda.

What is the best piece of advice you’ve ever received?

Earlier in my career my superiors encouraged me to contribute to in-depth, research-based, analysis to the case work. This frequently led to publications in academic and applied journals. As a result you become an important intellectual resource to a case, already at junior level. At the same time you get your name out through publications. This was fruitful for me and I would recommend it to others. In so doing, the other advice I would give, is to develop and continuously improve a language that is accessible to non-economists.

You have enjoyed a very distinguished career so far. What would you like to achieve that you have not yet accomplished?