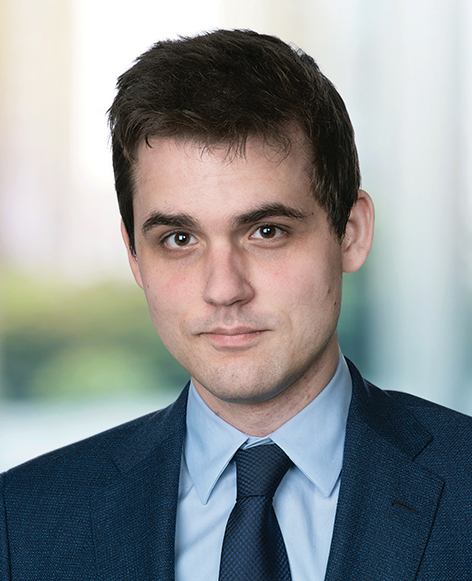 Balázs Csullag is an associate principal with the European Competition Practice of Charles River Associates.

Since joining CRA in 2018, he has advised on mergers and abuse of dominance cases before the European Commission, the UK Competition and Markets Authority, as well as other national competition authorities. His work has spanned a variety of industries, including aviation, video games, pharmaceuticals, automotive parts, telecommunications infrastructure, and ticket exchanges.

Prior to joining CRA, he worked at Oxera Consulting’s Commercial Disputes practice, focusing on quantum estimation and financial modelling, and has quantified damages in the context of financial securities, breach of contract, and antitrust follow-on cases. He holds an MSc in Economics from the London School of Economics and Political Science. His working languages are English and Hungarian.