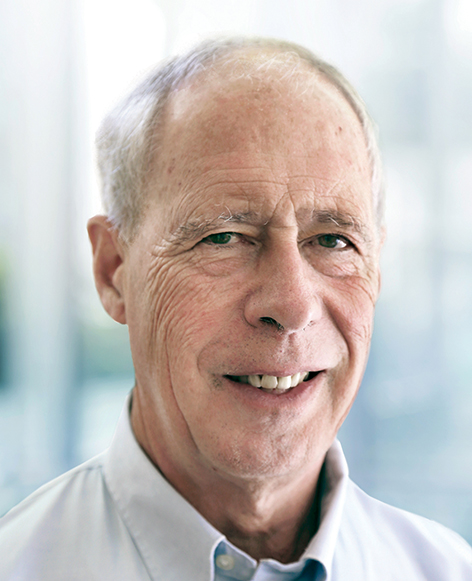 George A. Hay is the Charles Frank Reavis Sr. Professor of Law and Professor of Economics at Cornell University where he holds a joint appointment in the Law School and the Department of Economics. Dr. Hay is an expert in industrial organization and antitrust issues.