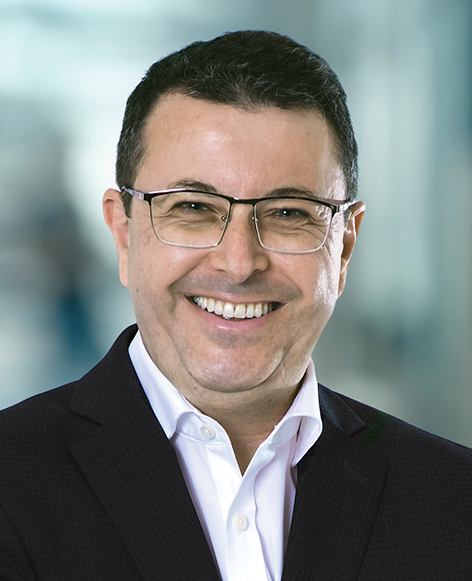 Marcio de Oliveira Junior is a senior consultant to CRA. He expands CRA’s services into Brazil. From 2014 to 2016, he was Commissioner at Brazil’s Administrative Council for Economic Defense (CADE, the acronym for the Brazilian Competition Authority) and took over as acting president in May 2016.

While at CADE he worked on several high-profile mergers including Telefónica/GVT, Innova/Videolar, and GlaxoSmithKline/Novartis. Dr. de Oliveira holds both an economics and a law degree and a doctorate in economics; he previously worked as an economist at the Institute of Applied Economic Research (IPEA, for its acronym in Portuguese, an economic think tank in Brazil), and served as an economic advisor to the Brazilian Senate.

He currently teaches statistics and competition and regulation economics at the Public Law Institute of Brasília (IDP, for its acronym in Portuguese). He also has experience in international and urban and regional economics. He is a frequent speaker at competition conferences in Brazil and abroad and publishes in academic journals. He is the co-author with Paulo Burnier da Silveira of a chapter entitled “Guidelines as a Tool to Promote Competition in Brazil“ in Competition Policy in the New Era: Insights from the BRICS Countries, published by Oxford University Press in 2017.