Exclusive dealings in multisided platform markets: The case of Gympass in Brazil 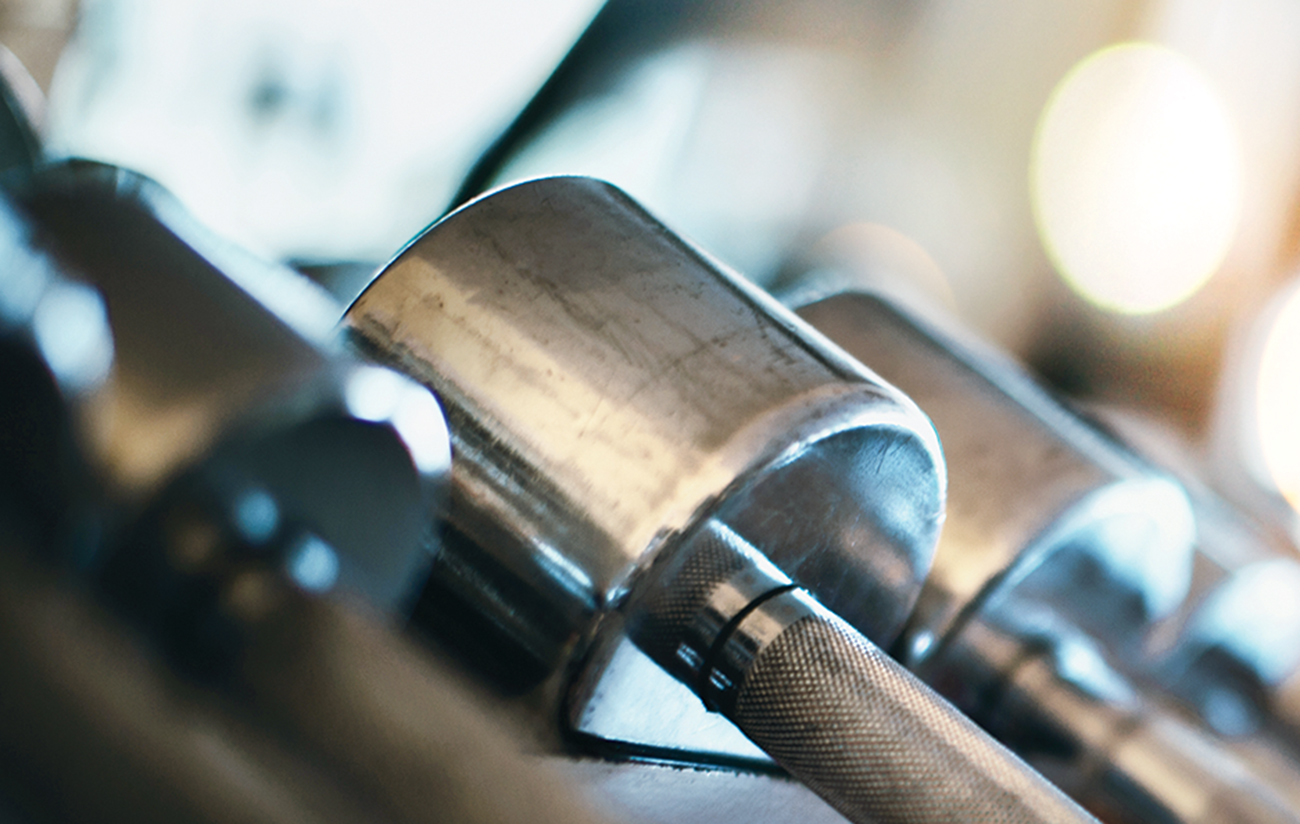 This article was originally published by Wed Advocacy.

In 2020, the wellness platform Totalpass filed a complaint before the Brazilian antitrust authority (CADE) claiming that a competitor, Gympass, had imposed exclusivity agreements to more than 80% of the gyms in Brazil, which hindered the entry of new competitors and maintained its dominant position[i].

Totalpass submitted evidence to CADE that it had been investing to enter into the wellness platforms market for years. However, due to Gympass’s exclusivity dealings with gyms, Totalpass was unable to sign up a sufficient number of gyms to make the platform attractive for corporate clients to join[ii]. Consequently, Totalpass could not reach a critical mass of gyms and corporate clients which would enable it to gain traction and rival Gympass.

Following a request from Totalpass, on February 2022, CADE issued an injunction which ordered Gympass to suppress exclusivity and most favorable nation clauses of the contracts with the gyms on its platform until CADE could reach a final decision on the matter. CADE also ordered Gympass to suspend all exclusivity clauses with corporate clients until its final ruling[iii].

To assess CADE’s interim decision, we apply an exclusive dealings analytical framework to multisided markets. Following this framework, we present a theory of harm to show that Gympass has both the incentive and the ability to use exclusive dealings to prevent competing platforms from rivaling it in order to maintain its dominant position.

Exclusivity clauses in contracts between producers and their distributors are vertical restraints. They are often business strategies that can mutually benefit the parties. Also, consumers can benefit from lower prices due to the elimination of double margins, and from lower transaction costs.

Also, not only can exclusivity clauses stimulate investments in brands and technologies by reducing the risk of competitors free riding on these investments, but they also allow greater control of the quality of goods, as well as stimulate the training of distributors. The direct consequence is that better products and services can be delivered to consumers.

This framework is useful to assess the effects of exclusive dealings in the case of multisided platforms, which connect two or more markets. This is the case of wellness platforms, which connect companies (corporate clients), their employees, and gyms. To enjoy indirect network effects, these platforms must attract as many gyms as possible. Should they succeed, they will become more valuable to the corporate clients and their employees, who will be willing to join them as well. Therefore, a platform creates value primarily by enabling direct interactions between gyms and companies (and, of course, their staff).

David Evans (2010)[v] explains that multisided platforms must secure enough customers on both sides, and in the right proportions, to provide enough value to either group of customers, and to achieve sustainable growth. This right proportion is called critical mass. In this sense, if a platform does not reach such critical mass, not only do members who have already joined tend to leave it, but new members will not join it.

The Theory of Harm.

This is the case of the wellness platform market assessed by CADE. Gympass, the first mover, has approximately 80% of Brazilian gyms (approximately 24 thousand gyms) on its platform. These gyms cannot be on competing platforms due to exclusivity clauses, which result from their standard form – take it or leave it – contracts with Gympass. Therefore, competing platforms have only 20% of the gyms in Brazil (6 thousand gyms) available to try to reach critical mass. According to financial records provided by Totalpass, this slice of the market is not enough for an average competing platform to reach critical mass, gain traction and, as a result, become a rival of Gympass. Consequently, Gympass’s exclusive dealings with gyms raise competition concerns, as it can artificially create a monopoly.

As a justification for its exclusive dealings with gyms, Gympass claims that they were important for stimulating investments that benefited gyms, companies and consumers. However, our view is that Gympass was unable to show evidence of these benefits. According to the literature, exclusivity dealings can be justified in order to prevent competitors from free riding on investments. Even so, the exclusivity would have to have a well-defined duration, enough for the investment pay-back. An arrangement like the one made by Gympass, in which the exclusivity has an unlimited duration, can be seen as a sole protection of its dominant position, as they lock-in nearly all of the gyms in the market. Consequently, rival platforms cannot grow and will eventually exit the market.

Regarding the ability to use exclusive dealings to prevent competition, Gympass was the first mover in this market. Such an advantage has allowed it to reach a critical mass of gyms. Due to this, it was able to attract a significant number of corporate clients to its platform. This raised the opportunity cost for a gym to stay out of Gympass’s platform. As a result, so did its bargaining power over gyms, which made it possible for Gympass to impose exclusivity on them.

On the other hand, these exclusive dealings prevented competing platforms from attracting enough gyms and from reaching critical mass. Hence, these competing platforms will either exit the market or stagnate, imposing little challenge to Gympass’s dominant position.

Feng Zhu and Marco Iansiti (2012)[vi] shed light on the reasons why the dominance of first movers may be undermined by entrants and, consequently, why incumbents have an incentive to adopt strategies to preserve their dominance. The likelihood of an entrant platform being successful when it competes with an incumbent depends on the “relative importance of indirect network effects, platform quality, and consumer expectations in such markets”.

Should a new entrant be able to have a lead in either side of the market, it can benefit from indirect network effects and challenge the first mover. Additionally, if an innovative entrant offers a higher quality service, it can outsell the first mover. Last, “consumers often form rational expectation with respect to each platform’s market size”. Consequently, if consumers expect an entrant platform’s market share to grow, they will join it and so will service providers. In this case, an entrant will be able to challenge the first mover and competition will prevail.

Therefore, incumbent platforms must understand the importance of indirect network effects, quality, and consumer expectations when formulating their strategies to deal with entrants, as successful entries depend on these parameters. For example, if indirect networks effects are not strong enough to prevent a higher quality platform to have a lead in either side of the market, the incumbent’s dominance can be eroded. If consumers expect an entrant’s market share to grow, it can also eventually become the market leader. So, there is a risk for the incumbent, who has incentives to adopt strategies to minimize it.

If there is uncertainty about the strength of indirect network effects, the first mover has an incentive to prevent competing platforms from benefiting from these effects. Nevertheless, these strategies may harm competition, as does Gympass’s exclusive dealings with gyms. Not only do they prevent competitors from benefiting from indirect network effects, but they also limit their access to premium gyms, which hinders quality. So, consumers do not expect a competitor’s market share to grow and do not join it. Also, gyms will not join, and the competing platforms will not be able to reach critical mass. So, they either exit the market, or remain unable to effectively rival Gympass.

The analytical framework and the theory of harm show that Gympass has the ability and the incentive to use exclusive dealings to artificially maintain its dominant position. They also lead to the conclusion that CADE’s interim decision is correct. By issuing it, CADE has made it possible for the defendant’s rivals to compete for gyms and corporate clients. Such competition enables these rivals to try to reach critical mass and operate above their minimum efficient scales. Should they succeed, there will be more competitors in the market, which benefits consumers.