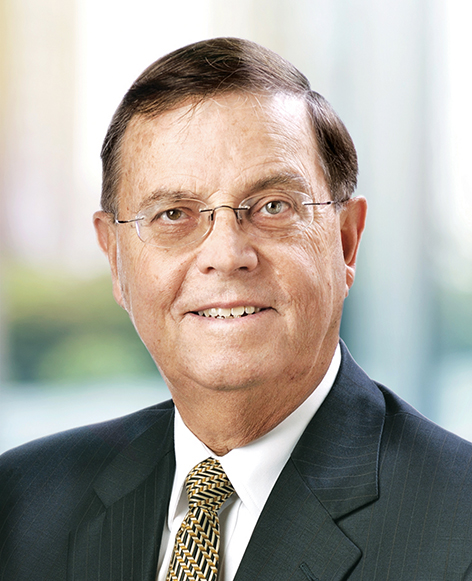 Bob Harris is Professor Emeritus in the Haas School of Business, University of California, Berkeley. At Berkeley, he taught courses in competitive strategy, antitrust and competition policy, and network industries; he also served as Chair of the Business & Public Policy Group.

Professor Harris has published more than 100 academic articles and reports analyzing competition, competitive strategies, regulatory policies, innovation and the effects of technological change on industry dynamics. His current work is focused on the intersection of competition and patent policies, especially in mobile communications and high tech industries.

While on leave from the university, Professor Harris served as Deputy Director for Cost, Economic and Financial Analysis at the Interstate Commerce Commission, where he played a key role in the deregulation of US surface freight transportation. He has made presentations to the US Department of Justice and the Federal Trade Commission regarding mergers and investigations. He has testified before US Congressional Committees on antitrust, regulatory policy, and telecommunications legislation; the Federal Communications Commission; 27 state regulatory commissions; and national regulators in Canada, Australia, and Mexico.