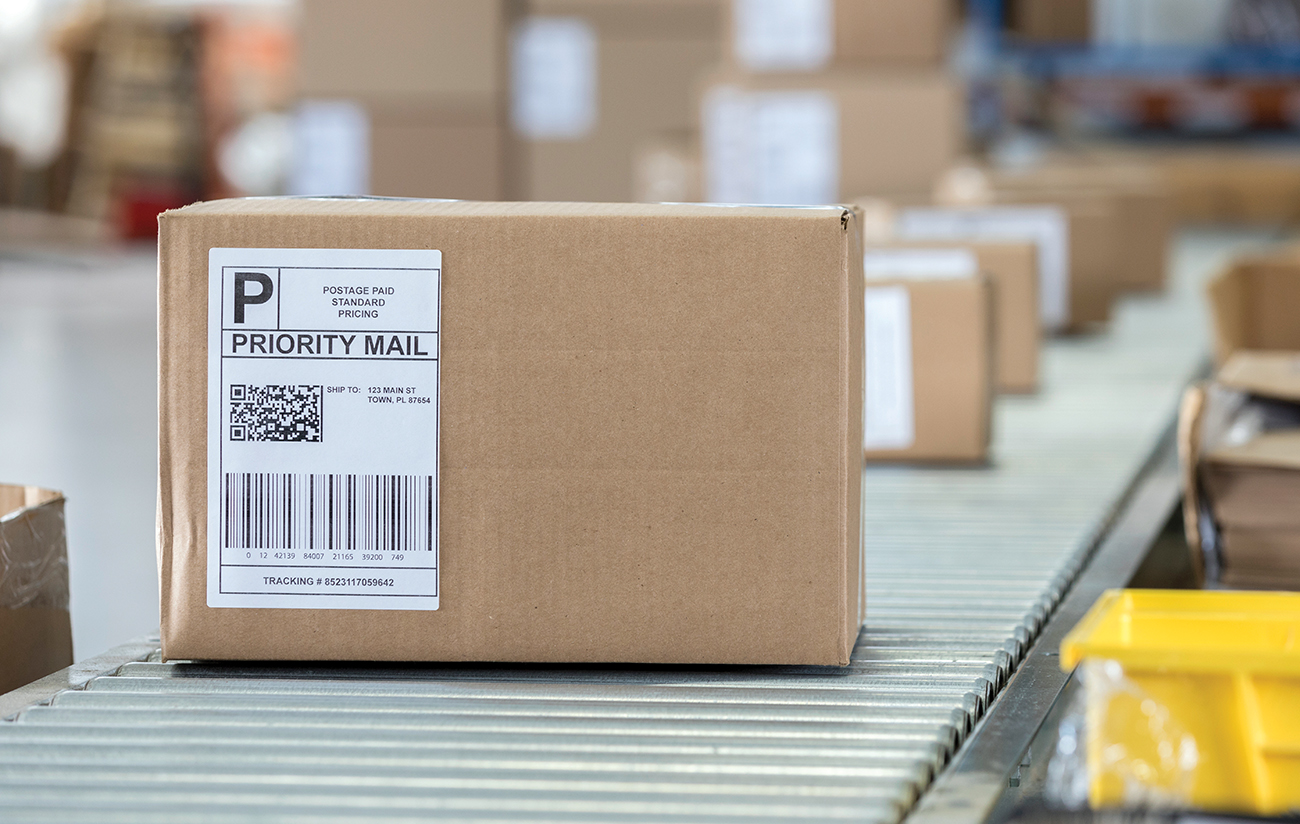 CRA Vice Presidents Dr. Debra Aron and Dr. Justin Lenzo advised the Package Coalition and prepared a public white paper analyzing the effects of proposed price increases for package delivery services charged by the U.S. Postal Service (USPS) on the package delivery industry in the U.S. and on the viability of the USPS.  The Trump administration had proposed requiring the USPS to substantially increase—specifically, quadrupling—the prices it charges for package delivery.  Because the USPS provides package delivery services to its competitors such as UPS and to large on-line retailers, as well as to individual customers, the proposed policy would substantially alter the competitive landscape of the industry.

The Package Coalition is a coalition of businesses that rely on package delivery services, including Amazon, Ebay, Pitney Bowes, and others.

In addition to Drs. Aron and Lenzo, CRA’s Chloe Sun, Yumeng Wang, and James Meiners contributed to the project.