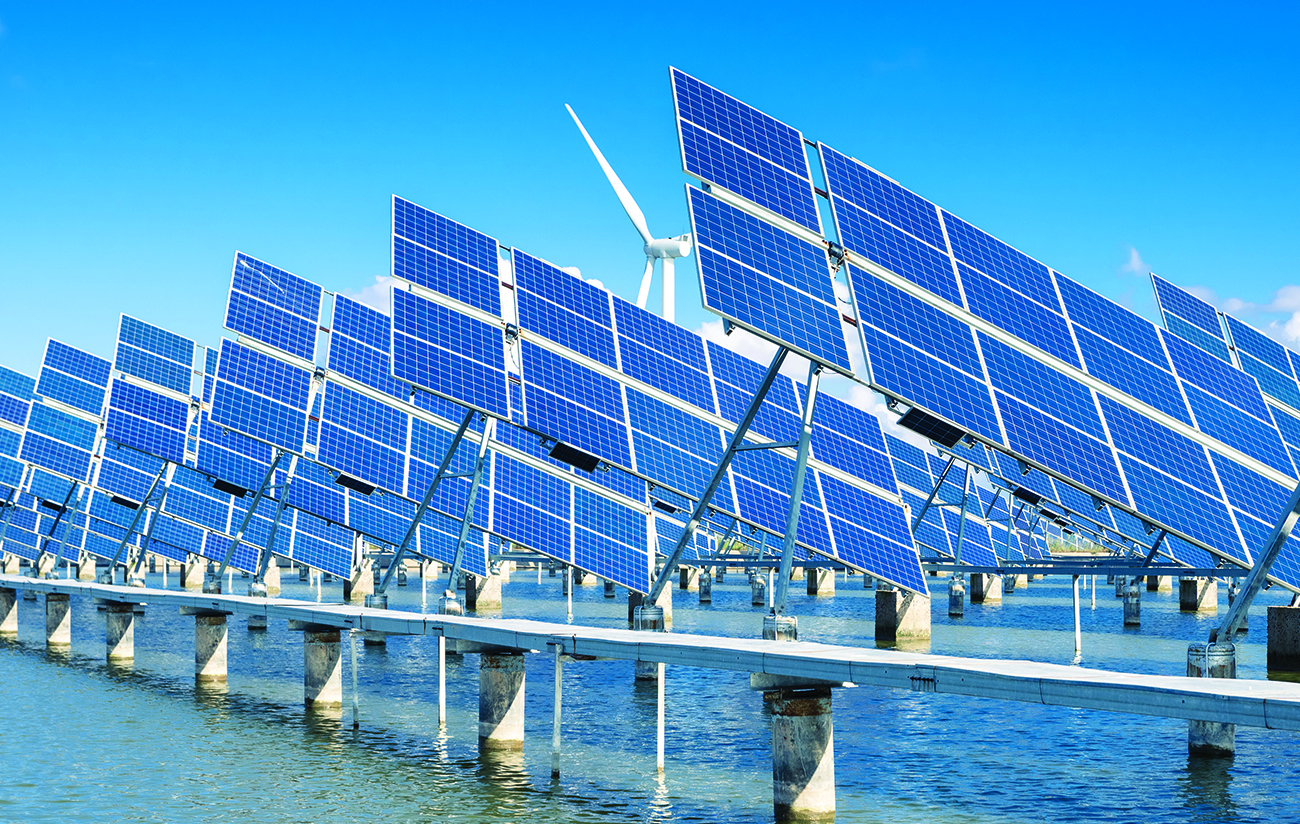 Experts in CRA’s Energy Practice recently completed a study for Cypress Creek Renewables on the net benefits to electricity consumers of proposed solar legislation in Pennsylvania. The legislative proposals include a competitive procurement for electric distribution companies and a community solar program to support mid-scale solar projects. The policies could bring significant expansion of solar capacity in Pennsylvania, with annual solar additions increasing from the current 200 MW per year to almost 1,800 MW per year in a few years. The study, which was based on power sector modeling and CRA research and analysis, found that the additional solar capacity would bring significant net benefits to Pennsylvania’s electricity consumers. Estimated net benefits would likely be between $440 million and $1.3 billion on a net present value basis. The study was presented during a webinar hosted by the PA Chamber of Business & Industry.