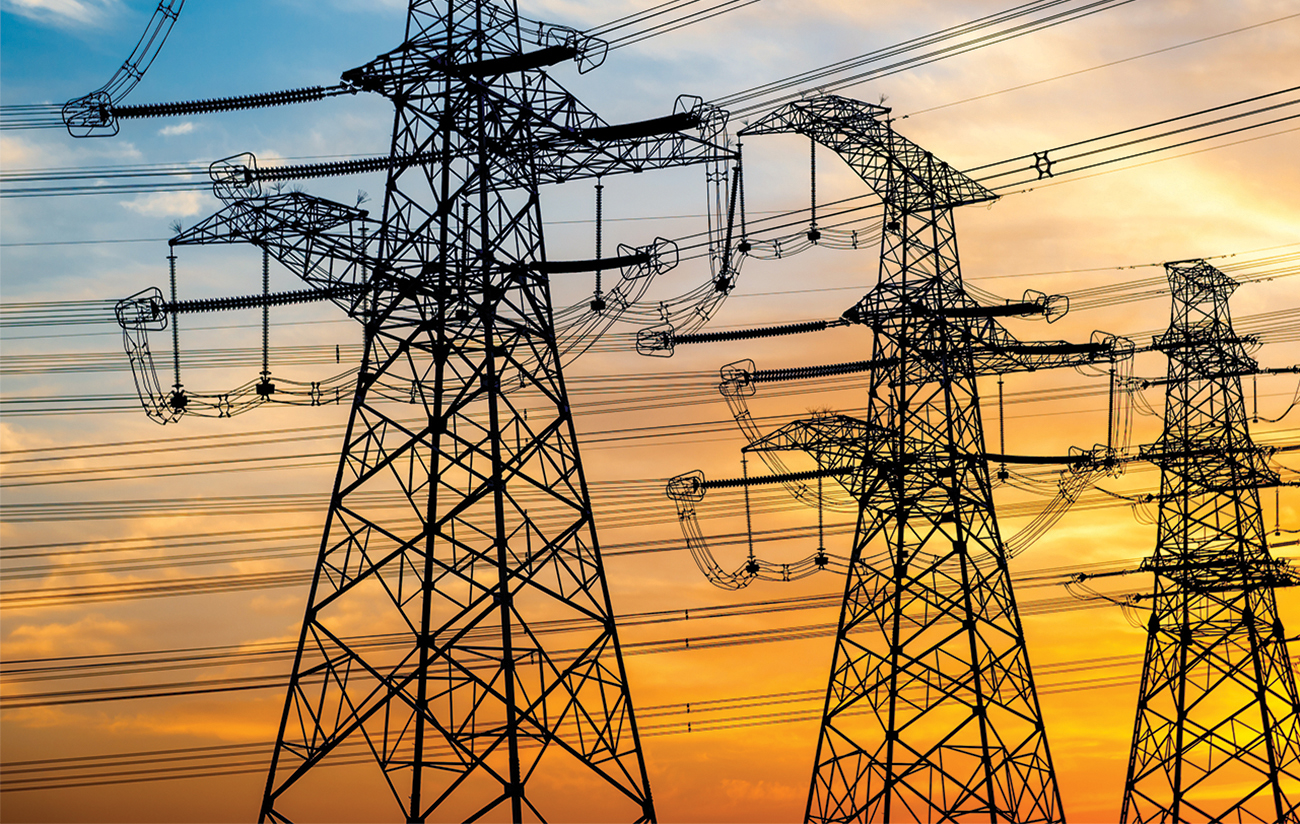 CRA’s Dr. Debra Aron was retained by Agway Energy Services (Agway), the defendant in a consumer class action matter.  Plaintiff alleged that Agway breached its contract with consumers and engaged in deceptive practices by charging introductory rates and then switching customers to a monthly variable price that was allegedly higher than the variable rates charged by the competing electric utilities and the competing ESCOs and that was “disconnected” from “true market-based” rates.

Dr. Aron analyzed the market and the relevant regulatory structure to determine if there was evidence that the prices charged were inconsistent with the contractual language and/or inconsistent with competitive market prices.  She collected and analyzed a data set of prices from dozens of competitors by geographic market and quarter, finding that in the significant majority of market quarters, Agway’s prices were below the median despite being the only one of the competitors to offer an acknowledged “value-added” service.

Counsel for Agway from the Coyle Law Group, LLP relied upon Dr. Aron’s opinions and analysis in its motions to strike Plaintiff’s expert under Daubert and F.R.E. 403 as unreliable and in its motions for summary judgement. The court granted Agway’s motion to exclude Plaintiff’s expert and also granted Agway’s MSJ on the breach of contract claims, but denied summary judgment as to plaintiff’s misrepresentation claims, which were certified as a class action.  Agway moved for reconsideration arguing that the court’s ruling was inconsistent: if Agway complied with its pricing formula and did not breach its contracts with Plaintiff, those same pricing terms could not be misrepresentations.

On Tuesday April 12, 2022 the court agreed and upon reconsideration, granted Agway’s motion.  The court dismissed the misrepresentation claims, rendering moot her partial grant of class certification, and issued a final judgment in favor of Agway.

Dr. Aron was supported by Olga Ukhaneva in this engagement.